It's not just Leonardo Dicaprio who's failed to win an Oscar.

Another Oscar ceremony brought another defeat for Leonardo DiCaprio, now on his fifth Academy Award nomination the actor just can't seem to walk away with the statuette. Leo’s not the only actor, however, that’s been snubbed by the Academy, many of our most talented actors just can’t seem to catch a break with the Academy, take these ten for example: 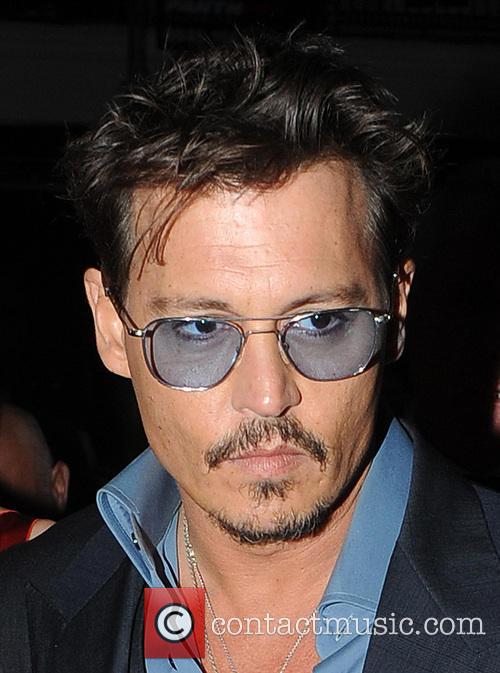 Jack Sparrow himself has received a total of 3 Academy Award nominations during his 26 year career. ‘Sweeney Todd’, ‘Finding Neverland’ and ‘Pirates of the Caribbean: The Curse of the Black Pearl’ all gave Depp unsuccessful nominations. But before he ever boarded a pirate ship Depp was turning in stellar performances, take 1994’s ‘Ed Wood’ for example or of course ‘Edward Scissorhands’. Perhaps Depp’s movies are just a little bit too off beat for the academy, but he’s one star who really deserves some Oscar recognition.

She was nominated this year but after five unsuccessful attempts Amy Adams must think her Oscar time is never coming. The actress had received four best supporting actress nominations, for ‘Junebug’, ‘Doubt’, ‘The Fighter’ and ‘The Master’ and this year got her first leading actress nod for 'American Hustle.' This year she might have had some consolation as she finally walked away with a Golden Globe after four previous defeats. 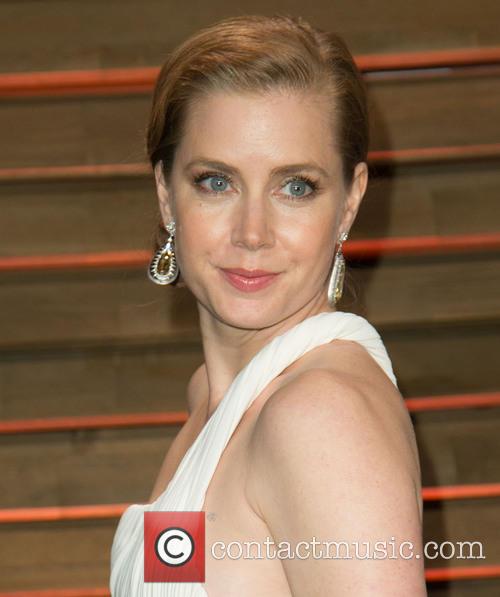 It’s pretty shocking that the legendary Samuel L. Jackson hasn't won an Oscar, but what’s worse is that he’s only been nominated once. He received his only bit of Academy recognition in 1994 for best supporting actor in ‘Pulp Fiction’. Sadly for Jackson 1994 belonged to Tom Hanks. Since then the academy have not recognised any of Jackson’s performances as Oscar worthy despite him being the actor with the highest grossing box office movie of all time.

You probably assumed that veteran actress Glenn Close was an Oscar winner, but no, instead she’s been nominated six times and has never won. Her first nomination came in 1982 for ‘The World According to Garp’ in the best supporting actress category, She would go on to receive two further nods in the same category, for ‘The Big Chill’ and ‘The Natural’. In 1987 she gave perhaps her most memorable performance, alongside Michael Douglas in ‘Fatal Attraction’, but she once again lost out on the golden statue. In 1998 she lost out again, this time for ‘Dangerous Liaisons’ and her most recent nomination, for ‘Albert Nobbs’ in 2011 left her empty handed again. Lets hope Glenn has another chance soon to try and claim an Oscar victory. 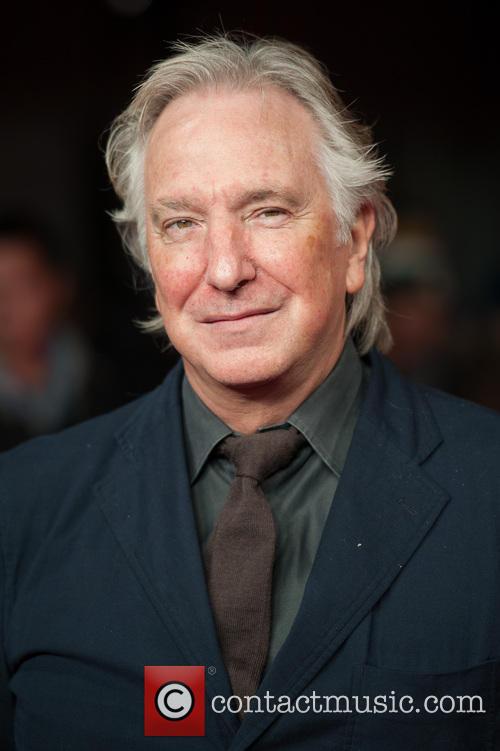 Alan Rickman has yet to even be nominated for an Oscar

Whilst it's hard never wining despite nominations, someone might want to ask Alan Rickman how it feels to have never even been nominated. Despite consistently delivering amazing performances, beginning with ‘Die Hard’ in 1988. Many feel he should have finally been given recognition for his portrayal of Snape in the ‘Harry Potter’ series after the final film. But there’s been many other times Rickman was Oscar worthy, ‘Truly, Madly, Deeply’, ‘Michael Collins’, w would have even given him a nod for ‘Robin Hood Prince of Thieves’. Whichever role you choose, Rickman is surely one of the most overlooked actors in recent history.

It’s really quite baffling as to why Julianne Moore has never won an Oscar. She received her first nomination in 1997 for ‘Boogie Nights’ , her next came in 2009 for ‘The End of the Affair’. Then two years later she received two nominations in the same year, for ‘The Hours’ and ‘Far From Heaven’, but this still wasn't enough for her to pick up a win. But it's not just the Oscars that snubs Julianne, she's never won a BAFTA or a Golden Globe award, we’re not sure what exactly’s going on but its clear Julianne really needs some mantelpiece recognition. Another big name without an Oscar, Tom Cruise

He’s probably best known for his personal life now, but back in the beginning Tom Cruise was actually a very good actor and one who is yet to win an Oscar. Cruise has received three nominations all of which have left him empty handed. His first came early in his career for ‘Born on the Fourth of July’ in 1990 then 7 years later he was nominated again for ‘Jerry Maguire’, he lost out once more in 2000 after he was nominated for ‘Magnolia’. The past decade hasn't given us many stand out Cruise performances, but he might just be able to up his game again and finally take home a statue.

How about Annette Bening? or Alan Rickman? Click for more stars who are yet to win an Oscar.