Forget Who Will Win, Who SHOULD Win At The Oscars?

Who should win the three most coveted awards at this year's Oscars?

On March 2nd 2014, the 86th Annual Academy Awards will be held at the Dolby Theatre in Hollywood, California. As we all well know, for the few months leading up to the Oscars, the awards ceremony is practically all that anybody can talk about...‘Oscar buzz this' and ‘Award nominated that’ are phrases that are worked into practically every article or discussion regarding actors and movies. However, the big question at this point isn’t ‘Who will win?’ it’s ‘Who should win?’, and that’s a question for us film buffs, and not the critics to decide! 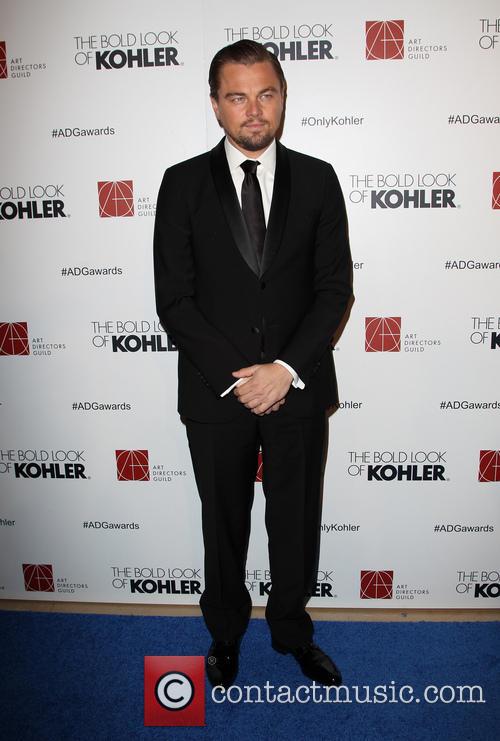 Is this the year that Leonardo Dicaprio will finally win his first Oscar?

When it comes to Best Picture the competition is of a seriously high calibre this year. American Hustle was immensely popular with film-goers, while Steve McQueen’s 12 Years a Slave about slavery in the States may be considered difficult to watch but it does look set for a double win after claiming Best Film at the BAFTAs. Will Martin Scorsese’s much celebrated The Wolf of Wall Street even get a look in with such a high quality of competition? Other movies nominated include Captain Phillips, Dallas Buyers Club, Her, Philomena and Nebraska.

Could it finally be Leo DiCaprio’s year to win the Oscar for Best Actor in a Leading Role? Fans have watched in horror year after year as DiCaprio has been overlooked by the Academy, despite putting in some powerful leading performances in hit films such as Gangs of New York, The Aviator, Blood Diamond and Revolutionary Road. We think that Leo has finally put in a winning performance as corrupt stockbroker Jordan Belfort, and we don’t think anyone could possibly disagree that he deserves it.

Who should win the Oscar for Best Actress in a Leading Role may be the toughest to decide this year. Judi Dench put in a subtle but heart breaking performance as Philomena, an elderly woman searching for the child that was unwillingly taken from her at an Irish nunnery, while Sandra Bullock essentially carried an entire film by herself in Alfonso Cuaron’s Gravity (and got away with it). However, it must be said that Cate Blanchett absolutely blew us away with her portrayal of troubled New York socialite, Jasmine. Cate is exquisite in the role, faultlessly capturing Jasmine’s declining mental health and the character’s total inability to face any kind of reality. Cate truly puts in a powerful and flawless performance in Woody Allen’s latest flick, Blue Jasmine. Who do you think deserves to win one of the three most coveted Oscars?  Is there a film or actor that should have been nominated but hasn't been?