A collection of rare audition tapes of some of a our favourite Hollywood actors has been released and it makes for interesting viewing!

TV and film superstars often don’t seem like real people. They live on a screen in our front room, or occasionally on a bigger screen in a bigger room if it’s a special occasion. They perform something funny, moving, sad or uplifting and then we, as the viewing public, go back to our daily lives and they continue to be these things that we can’t really associate with. Do they eat, drink, fight, burp, play and laugh like everyone else? Who can tell when the only time we see them is pouting on a red carpet in beautiful designer clothes that make them look unrealistically sensational? 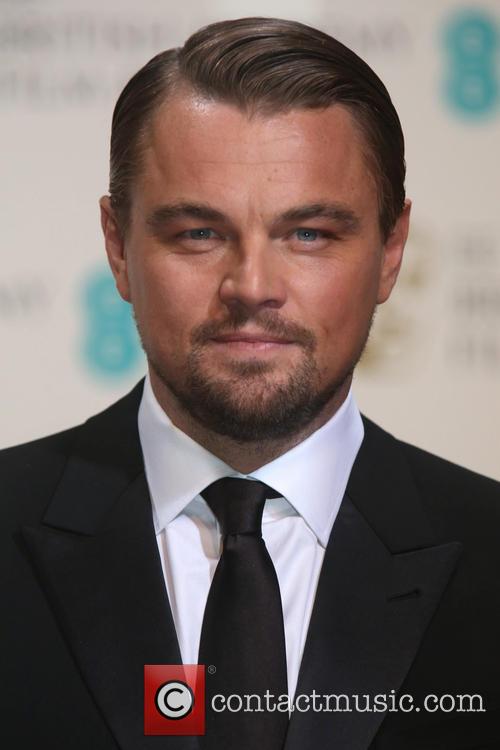 While the everyday lifestyle of the average acting superstar may be but mere guesswork for us mortals, what we can conclude is that they have to interview for jobs just as much as the next person - and they have to do it on camera.

A compilation of rare celebrity audition tapes has surfaced on YouTube which gives the viewing public a rare insight into the world of casting.

The video is 4 minutes 38 seconds long and is cram packed with superstars we see on our screens reading their little hearts out as they battle their way to a job with not all of them proving successful.

The film shows a young Robert Downey Jr and a baby-faced Brad Pitt reading for parts in the 1991 film, Backdraft, which we now know features neither of these established actors. 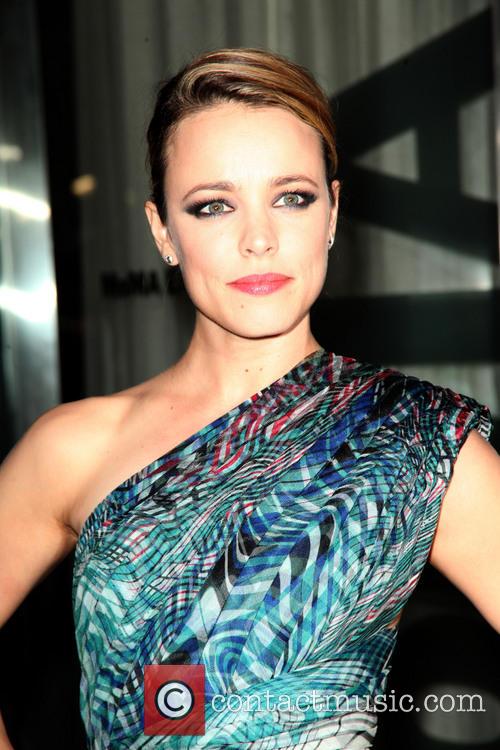 Rachel McAdams gave an emotional audition for tear-jearker The Notebook

A youthful Leonardo DiCaprio attempts a few lines from The Outsiders, a production he did not make the cut for and an innocent-looking Scarlett Johansson tries out for a part in Jumanji, which eventually went to Kirsten Dunst.

There are also some success stories that feature amongst the clips with Alyson Hannigan describing her band camp activities for American Pie, Hugh Laurie putting on his best American accent as Gregory House and Rachel McAdams giving an emotional performance as part of The Notebook audition.

It’s clear that these acting superstars are good at what they do - they’re not internationally recognised for nothing. But it’s also nice to know that they had to do a little bit of work to earn it.