He'll also be on board as a producer for the book to screen adaptation.

If you ever got Leonardo Dicaprio and LEONARDO DA VINCI mixed up when you were a child, get ready because there's going to be a new generation of children that will do just that when the actor takes on the role of the Italian Renaissance painter in a new movie. 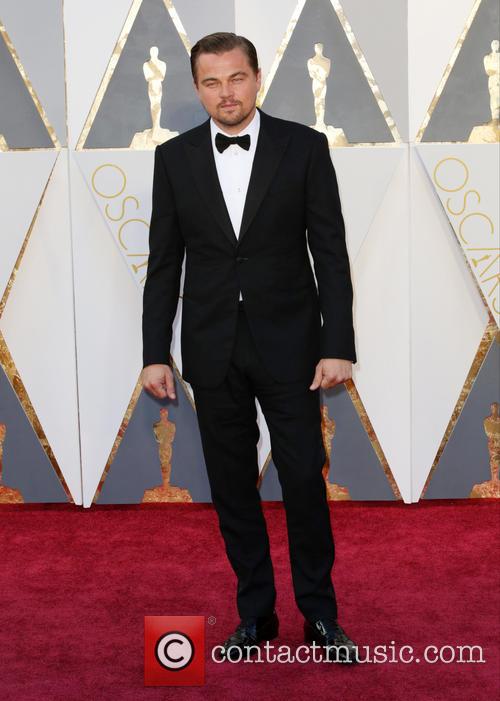 Leonardo DiCaprio at the Academy Awards

Paramount have already landed the rights to Walter Isaacson's biographical book 'Leonardo da Vinci' which is yet to be even published, and it has now been revealed that Academy Award winner Leonardo DiCaprio has landed the lead role as well as being producer with Jennifer Davisson. 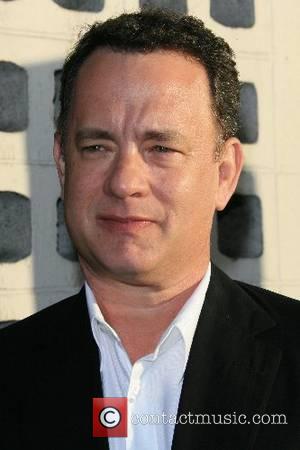