This week, the world said goodbye to one of the great screen legends of the 20th century.

Leonard Nimoy, the actor who made a generation of children and adults fall in love with space and science fiction, has died. Nimoy was best known for his role as Mr. Spock on the original run of Star Trek in the 60s, as well as the animated series Star Trek: The Next Generation and several episodes of The Simpsons, in video games and in 10 films, including eight based on the characters in the flagship show and in the rebooted Star Trek and the 2013 film Star Trek Into Darkness, which marked his last movie. 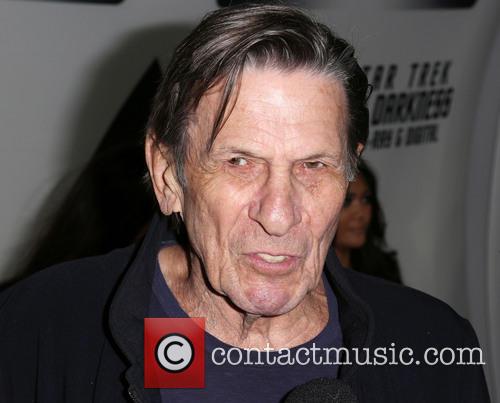 This week, the world said farewell to one of the great screen legends.

He died on Friday and fans, as well as colleagues and friends are still reeling two days after - tributes and messages have been flooding the web, ever since his wife posted the first one - a simple announcement of his passing, citing the reason as Chronic Obstructive Pulmonary Disease - a health condition Nimoy has been suffering with for a while.

More: Star Trek  Icon Leonard Nimoy Passes Away at the Age of 83

He urged fans to learn from his past mistakes and to stop smoking now. "Smokers, please understand," he wrote. "If you quit after you're diagnosed with lung damage it's too late. Grandpa says learn my lesson. Quit now."

At the time, the actor wrote that he was "doing OK," noting, "Just can't walk distances. Love my life, family, friends and followers. LLAP."