Marianne inspired songs including ‘Bird on a Wire’ and ‘So Long, Marianne’.

Leonard Cohen penned one final letter to his muse Marianne Ihlen before her death on July 29th at the age of 81, her friend has revealed. Ihlen and Cohen had been lovers in the 1960s and she served as the inspiration for some of his most famous songs, including ‘Bird on a Wire’ and ‘So Long, Marianne’. 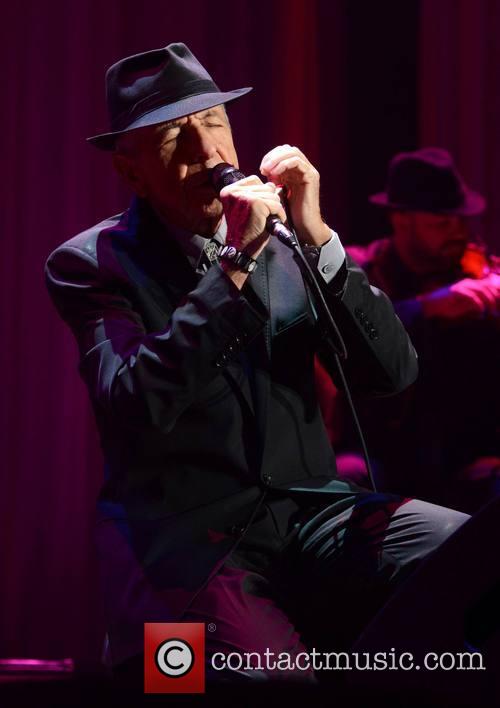 Speaking to CBC radio, her close friend Jan Christian Mollestad said he had written to Cohen after he found out Ihlen was dying of leukaemia. Two hours after sending the letter to Cohen he received a letter in return, which he brought to the hospital to read to Ihlen the next day.

“It said, ‘well Marianne it's come to this time when we are really so old and our bodies are falling apart and I think I will follow you very soon,'” Mollestad recalled. “'Know that I am so close behind you that if you stretch out your hand, I think you can reach mine.

"'And you know that I've always loved you for your beauty and your wisdom, but I don't need to say anything more about that because you know all about that. But now, I just want to wish you a very good journey. Goodbye old friend. Endless love, see you down the road…”

"When I read the lines 'stretch out your hand,' she stretched out her hand,” he continued. “Only two days later she lost consciousness and slipped into death. I wrote a letter back to Leonard saying in her final moments I hummed ‘A Bird on a Wire’ because that was the song she felt closest to. And then I kissed her on the head and left the room, and said 'so long, Marianne.'"

Cohen had first met Ihlen on the Greek Island of Hydra after her first husband, a famous Norwegian writer, had left her, following the birth of their son. Describing the first meeting of Cohen and Ihlen, Mollestad said: “When Marianne came to Hydra after giving birth in Norway, her husband was not there.

“There was only one shop in town. And she came in there with her little basket, with her little baby and she was crying to this Greek lady. And then in the doorway, she was just seeing the silhouette, was a man who was calling to her and said 'I know that you're Marianne, and I know what's happened, come out in the sun and have a glass of wine.' And that was Leonard and he took such good care of her.”