The singer/writer is putting Judaism first

Leonard Cohen has rescheduled a date on his tour due to his religious faith. The gig, originally penned in for September 14th, will now take place a day later on the 15th, and AEG have apologized for any inconvenience caused. 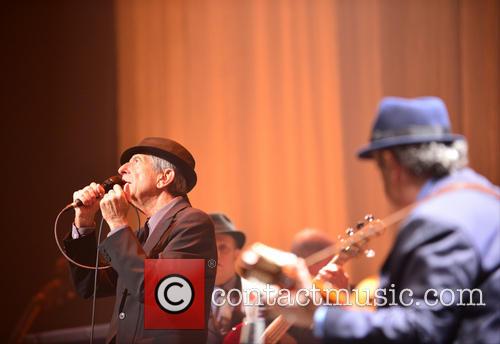 The promoter was forced to release a statement saying that when Cohen “learned that two of his UK concerts were scheduled on days of solemn religious observance, he respectfully asked AEG to move the dates”. It continued: “We at AEG, and Leonard, apologise deeply for the inconvenience this will cause,” adding they hoped the fans would understand."

Another concert, due to be staged in Leeds on 5 September has been moved back two days as it clashes with Rosh Hashanah. Cohen is a devout due, and is observant of all the religion’s intricacies even while touring. He is also interested in Buddhism, and was ordained as a Buddhist monk in 1996. “I’m quite happy with the old one, with Judaism,” he has said to questions over his faith. 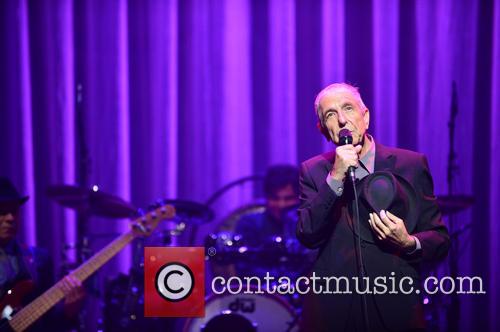 Born 21 September 1934, Cohen started out his creative life as a poet, winning poetry competitions and studying the art closely. Lack of financial success as a writer saw him move into songwriter and singing - a masterstroke in hindsight. His status as a legend is exemplified by the fuss made over two rearranged dates. He rarely fails to sell out a venue.