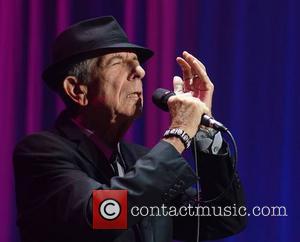 The Hallelujah singer, who gave up cigarettes after years of heavy smoking, celebrates the milestone birthday on Sunday (21Sept14) and will ring it in with a cigarette.

Speaking at a press event in New York City on Thursday (16Sept14), the singer told reporters, "Quite seriously, does anyone know where you can buy a Turkish or Greek cigarette? I'm looking forward to that first smoke. I've been thinking about that for 30 years. It's one of the few consistent strings of thoughts I've been able to locate."

Cohen will also celebrate his birthday by releasing his new album Popular Problems on Tuesday (23Sept14).