The highly influential and respected songwriter passed away at his home in Los Angeles earlier this week.

Critically adored singer-songwriter Leonard Cohen, famous for his lyrical inventiveness and dark humour, has passed away at the age of 82.

Tributes to the Canadian cult icon, who influenced hundreds of subsequent songwriters, flooded in after his death was announced via the singer’s official Facebook page on Thursday evening (November 10th).

“It is with profound sorrow we report that legendary poet, songwriter and artist, Leonard Cohen has passed away,” the statement read. “We have lost one of music’s most revered and prolific visionaries.” 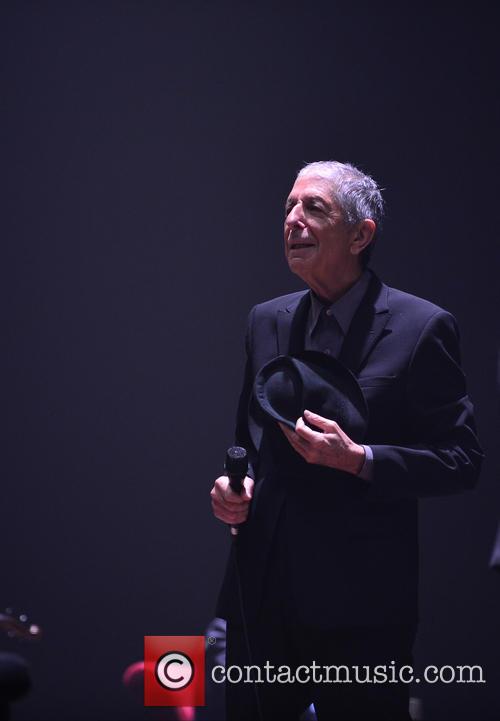 The late, great Leonard Cohen, pictured in concert in 2013

The cause of Cohen’s death has not been reported, but it comes just a few weeks after the release of his 14th studio album, You Want It Darker, which won critical praise and hit the Top Ten in album charts across the world.

A memorial service is due to be held in Los Angeles at an as-yet-unconfirmed date and location.

His son, Adam Cohen, who produced his final record, told Rolling Stone magazine: “My father passed away peacefully at his home in Los Angeles with the knowledge that he had completed what he felt was one of his greatest records. He was writing up until his last moments with his unique brand of humour.”

Cohen’s music career, which began in 1967 and spanned six decades, saw him become highly acclaimed by subsequent generations of musicians for his unique brand of spirituality and sexuality, of highbrow and lowbrow humour, touching upon subjects like love, religion, politics and depression.

His most famous song, 1984’s ‘Hallelujah’, was rediscovered by the public in the nineties with Jeff Buckley’s spectral cover version and, later, by ‘The X Factor’ winner Alexandra Burke in the noughties.

In 2008, he was inducted into the Rock and Roll Hall of Fame. Accepting the accolade, he said: “This is a very unlikely occasion for me. It is not a distinction that I coveted or even dared dream about.”