'Walking on Sunshine' Is No 'Mamma Mia', But It's Not Far Off

The chances are that if you've been watching any primetime terrestrial television lately, you've probably stared open jawed at the screen as the trailer for Walking on Sunshine unloads a giant stream of FEELGOOD on you. It's the annoying, yellow advert with Leona Lewis in it. 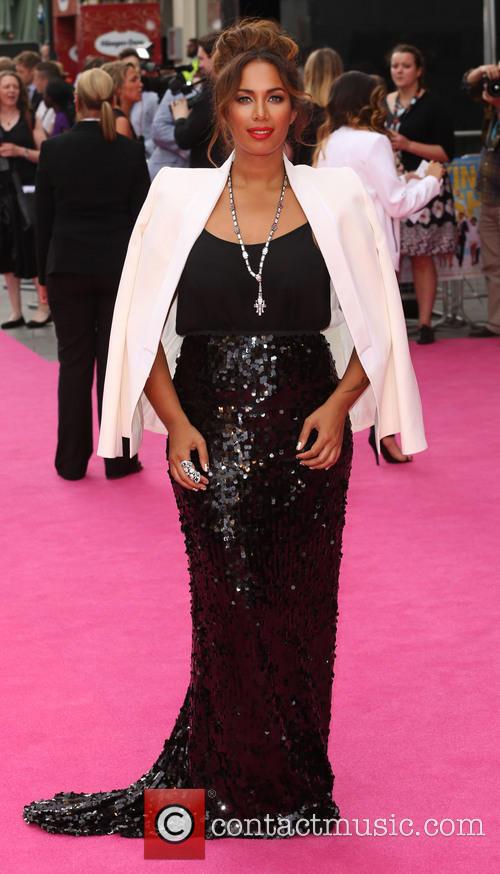 Leona Lewis at the 'Walking on Sunshine' Premiere

The movie, set to popular hit songs of the 1980s, takes place in a coastal village in Italy. It follows Maddie, who is preparing to marry Italian man Raf and has invited her sister Taylor to the wedding. However, unbeknownst to Maddie, Raf is Taylor's ex holiday flame and the love of her life. It's reasonable to predict Walking on Sunshine will pull in the UK crowds this weekend, and the critics suggest it's...actually not that bad.

"With its "Mamma Mia"-esque setup and pop playlist of '80s hits, this jukebox musical offers bubble-gum fun in the sun," said Peter Debruge of Variety.

More: check out our 'Walking on Sunshine' premiere picture gallery

"A cornball '80s jukebox movie with little of the unselfconscious charms of Mamma Mia!" said Anna Smith of Empire magazine.

David James of We Got This Covered didn't enjoy the movie as much.

"If you threw a camera, boom mic and clapper board into the monkey enclosure at the zoo they'd have produced something more worthwhile than Walking On Sunshine," he wrote.

Olivia Newman Young at the 'Walking on Sunshine' Premiere