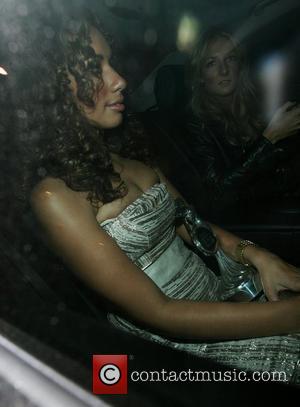 British pop star Leona Lewis' first U.S. single was originally intended for Jesse Mccartney's new album. MCCartney and OneRepublic singer Ryan Tedder co-wrote Bleeding Love for the U.S. teen pop star - but music moguls Clive Davis and Simon Cowell, who are championing Lewis' career, had other ideas. "We originally wrote the song for my record and then I guess Clive Davis heard it, called up and said, 'We really wanna use it for her album.'"