Leona Lewis has posted a handwritten, open letter to her fans on Twitter, discussing her feelings of depression and the reasons behind her departure from Simon Cowell’s record label. Earlier this year it was announced that Lewis had left the Syco label, which she had been with since wining the 'X-Factor' in 2007, and signed a new deal with Universal records. 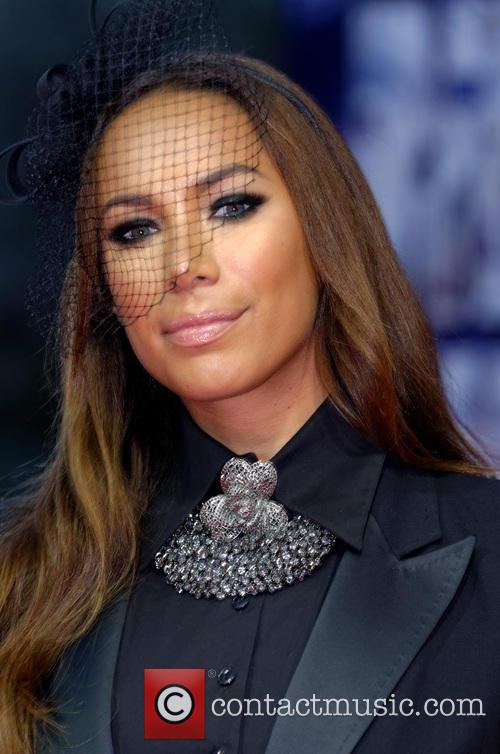 Lewis begins the letter by writing, "It has been quite the rollercoaster year. The emotions I have felt have been more powerful, in both a positive and negative way, than any other time... in my life.”

"At some points I felt extremely depressed and other times experienced amazing highs, but it got to a place where the downs were outweighing the ups. So I'm writing this letter for anyone who has ever felt the same way.”

The singer then goes on to talk about some of the “major changes” which have happened in her life this year, including her split from Cowell’s record label. “Like most relationships we had our good times and our bad,” she writes. Adding, “I will always be grateful for what we shared and the lessons I learned.”

An open letter to you x pic.twitter.com/YNW0iHZgyP

The 26 year old then revealed that problems with the record label started when it was time to make her fifth album, ”I was asked to make a record that would not have been true to myself,” wrote Leona. “But I cannot make music that does not speak to my soul, and as scary as it seemed, I could no longer compromise myself, and so I decided to leave.”

More: 'Walking on Sunshine' Is No 'Mamma Mia', But It's Not Far Off

She continued, "I was threatened with the fact that if I left, it would come out that I had been dropped. That cut deep, but by this time nothing could stop me from walking away. The end of a relationship can really burn but underneath it all, there is still love there.”

Lewis ended the letter by stating that although she was uncertain about her future she did know she had “followed what my heart says is right.” "So whatever the future may bring, I am ready. To know you are on this journey with me is so comforting," wrote Leona. "Thank you for being right here with me.”