Scherzinger pulled out weeks before rehearsals were due to start

Leona Lewis has been signed up to the latest Broadway revival of Andrew Lloyd-Webber’s Cats just weeks after Nicole Scherzinger reportedly pulled out to return to The X Factor judging panel. Her decision reportedly left Lord Lloyd-Webber "furious". 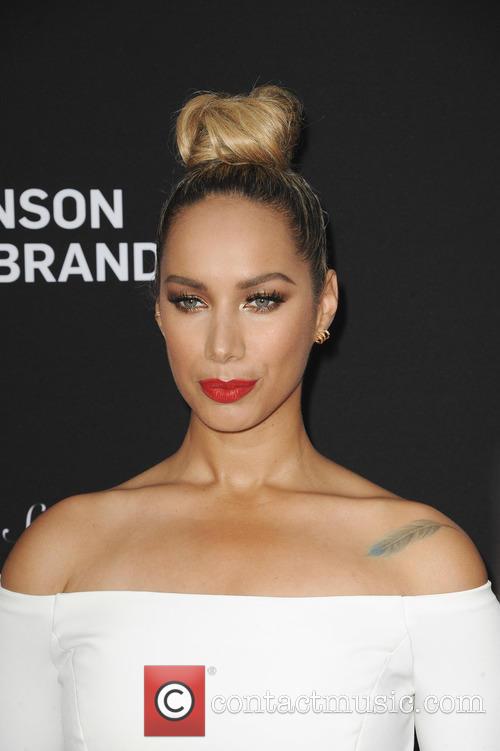 Leona Lewis is the new Grizabella on Broadway

Lewis has since tweeted that she is "thrilled" to be playing Grizabella in the show that is due to open in July.

Scherzinger pulled out in early May, just weeks before rehearsals were due to start.

Lord Lloyd Webber said she was "crazy" to miss out on the opportunity to star in the show when it transferred to the US, particularly after her UK performance had been so highly praised.

Scherzinger had won acclaim for her performance in the West End in 2014.

When the former Pussycat Dolls singer spoke out about the issue, she said she had "every intention of doing Cats on Broadway but the contract was never finalised".

She added: "I am incredibly blessed to be given so many amazing opportunities, including Cats, but unfortunately we weren’t able to make it work this time round."

Lord Lloyd-Webber also tweeted to say he was "very excited" that Lewis was taken part in the Broadway revival.