British Pop Star Leona Lewis Has Written A Letter To Leading Politicians In Brazil Urging Them To Push Through A Proper Ban On Animal Testing For Cosmetics. 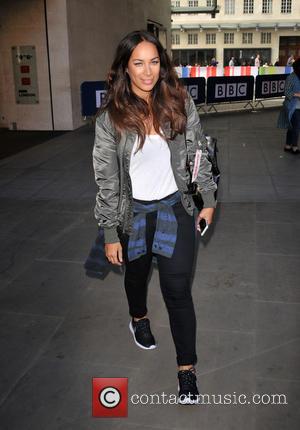 The Bleeding Love hitmaker is a keen campaigner for animal rights and she has penned a personal note to the Brazilian Senate as members prepare to consider a veto on vivisection.

Supporters fear the proposed new legislation has too many loopholes to make it a watertight law, and Lewis is hoping her star power will pressure politicians in the South American country to ensure the bill is amended.

In the letter, sent as part of the Humane Society International's BeCrueltyFree Brazil campaign, she writes, "The loopholes in Bill PLC 70/2014 would allow companies to continue cruel animal testing for virtually any ingredient, meaning Brazil would have a false test ban that in reality saves no animals at all... Please show the rest of world that when Brazil says no to cosmetics cruelty, it does so sincerely, no half-measures."