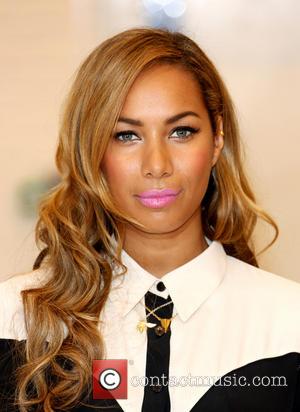 Picture: Leona Lewis is announced as the new brand activist for The Body Shop - An animal lover and long-time vegetarian, Leona is the new Brand...

British singer, Leona Lewis is set to make her film debut as she stars in an 80's themed musical called 'Holiday!' that features songs from Madonna and Cyndi Lauper.

The film, originally titled 'Walking on Sunshine' will be directed by Max Giwa Dania Pasquini, the successful duo behind the 'Streetdance' franchise. British comedian Katy Brand will also star alongside Lewis.

It is not yet confirmed which character the 28 year old will play but she posted on twitter "Just wrapped for the day! So excited for you guys to see this, such great moments being captured. Lucky to work with amazingly talented ppl" last week (18th Sept).

The movie will depict a holiday romance turned love triangle ahead of a wedding and a few old flames will appear in the mix. The producers have billed it as a "classic feel good story of love".

The movie will produced by Allen Niblo and James Richardson of the UK Indie production and distribution company, Vertigo Films. The shooting locations are Italy as well as the UK and it will feature songs 'Wake Me Up Before You Go Go' by Wham and 'Girls Just Wanna Have Fun' by Cyndi Lauper, as well as hits from pop icon Madonna.

Lewis came to fame after winning the UK X-Factor in 2006 and since then she has had hits including 'Bleeding Love' that reached No.1 in 34 countries, 'Better In Time' and UK No.1 'Run' .

Her accolades also include three Grammy-nominations in 2009, and six Brit nominations, in which she failed to win on any. Maybe going into the movie business is the correct choice?

Leona has been working on a Christmas album with a "quite a Motown feel" that will be due out later this year. 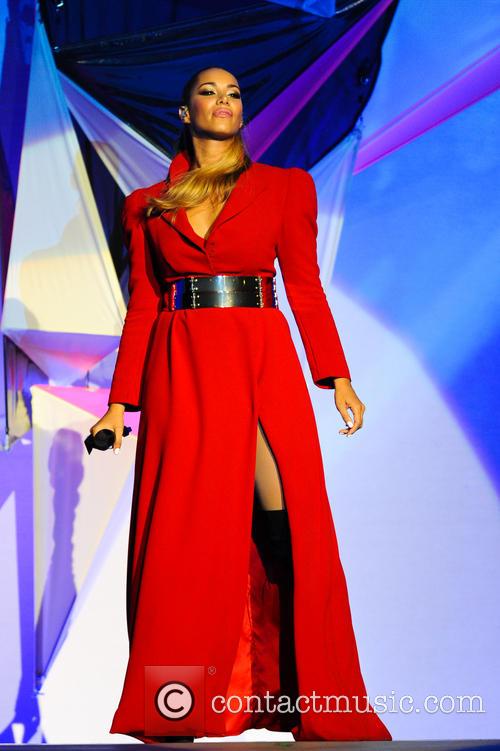 Leona Lewis is set to star in the musical 'Hliday!' as well as releasin a Christmas album later this year