Leona Lewis was fascinated by astrology when she was younger and has always dreamed of going into space. 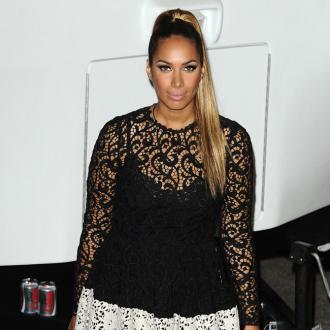 Leona Lewis wanted to get into astronomy when she was younger.

The 28-year-old singer was ''fascinated'' by the stars, moons and planets when she was at school and always liked the idea of going into space one day.

She said: ''We had a telescope at school and I loved marking all the stars so I wanted to get into astronomy.

''I'm fascinated by the idea of going into space, but I'd be so scared I don't think I could do it.''

While Leona has now accepted the fact space travel is probably just a pipe dream, she still reads books about astrology and believes she has some of the characteristics associated with her sign of the zodiac, Aries.

She added to Stylist magazine: ''The planets definitely have an effect on our system, how we behave, our moods and emotions.

''I was born on April 3, which makes me an Aries baby. According to a book I read, the typical traits are that a person is juvenile, free-spirited and can be blinded by ambition.

''I definitely have some of those characteristics.''