Pop Star Leona Lewis Has Backtracked On The Causes Of Her Emotional Meltdown Last Year (14), Insisting She Was Not Suffering From Depression Despite Telling Fans She Was In A "Dark Place". 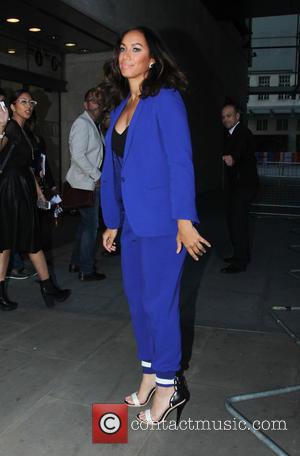 The Bleeding Love hitmaker penned an open letter about her struggle with black moods and her fears for the future after parting ways with her record label after seven years.

She wrote, "At some points I felt extremely depressed and other times experienced amazing highs, but it got to the point where the downs were outweighing the ups... At times it seems absolutely overwhelming and I spiral to a dark place."

Lewis later signed deals with Def Jam in the U.S. and Island Records in the U.K. and she appears to have put the rough period behind her, reassuring fans she has realised she did not have depression after all and bears no ill will towards her former boss Simon Cowell.

She tells British magazine Stella, "I did not suffer from depression. I wouldn't dream of belittling those who suffer from what is a terrible condition. I have a best friend who has severe depression, who takes medication and still struggles, so I know how bad it can be.

"I find it so hard to remember how it was, how I was. I am all about living in the present moment."

Lewis signed to Cowell's Syco label after winning The X Factor in the U.K. in 2006.