Leona Lewis Calls For End To Seal Hunting In Namibia 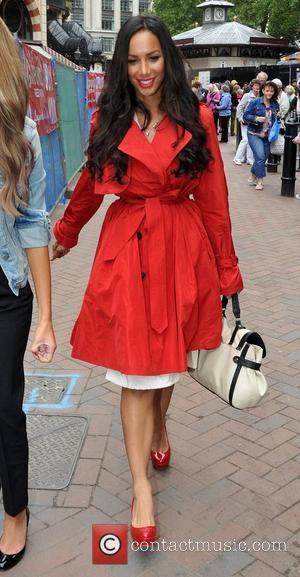 British pop star Leona Lewis has called on government officials in Namibia to help put an end to seal hunting in the African nation.
Recent reports have suggested there has been an increase in the vicious practice across the country and the Bleeding Love hitmaker was devastated to learn about the excessive killings.
The staunch animal rights campaigner has now released a statement urging the nation's government ministers to investigate the matter, noting that the cruelty-free seal-watching industry is actually more profitable for Namibian economy.
She says, "No price would ever be high enough to justify the killing of these harmless animals. This country has so much natural beauty to offer tourists, why allow this brutal practice to tarnish its reputation forever?"
This isn't the first time Lewis has used her star power to raise awareness about animal cruelty - last year (10) the vegetarian and World Society for the Protection of Animals spokesperson visited a sanctuary in Romania, which houses abused bears.