Picture: Leona Lewis posted this image to Instagram with the caption 'Downtime! Gona catch up on my book : )'

Singer Leona Lewis has called for a cash injection from the U.K. government to prevent areas of London turning into crime-ravaged ghettos.
The Bleeding Love hitmaker grew up in the borough of Hackney and works with local community groups to help underprivileged youngsters.
But she fears the neighbourhood is going downhill fast and has called on politicians to channel more funds into youth projects to save the community from a life of poverty.
Lewis tells the London Evening Standard, "It's one of the poorest areas in London and money is the root of a lot of the problems. There is a lack of money in the education system and community projects - things to make the community feel good.
"I have a lot of family members who work in social services and they have seen so many cutbacks. They are working on minimum wages and they're dealing with some awful social issues. They really need help.
"There is a lot of crime - a lot of it is out of desperation or boredom. There's nowhere for (youngsters) to channel their energy so it's easy for them to become involved in gang culture." 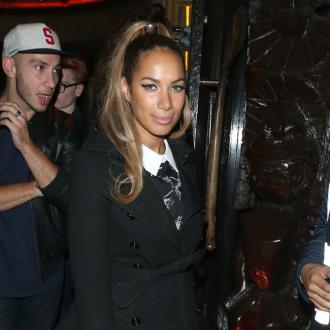