Has Leona Lewis Signed To Def Jam Recordings Ahead Of Comeback Album's Release?

Leona Lewis has reportedly signed a record deal with Def Jam Recordings, ahead of the release of her fifth studio album I Am. The former ‘X-Factor’ winner was previously signed to Simon Cowell’s Syco label, but left in June last year, later signing a four album deal with Universal music. 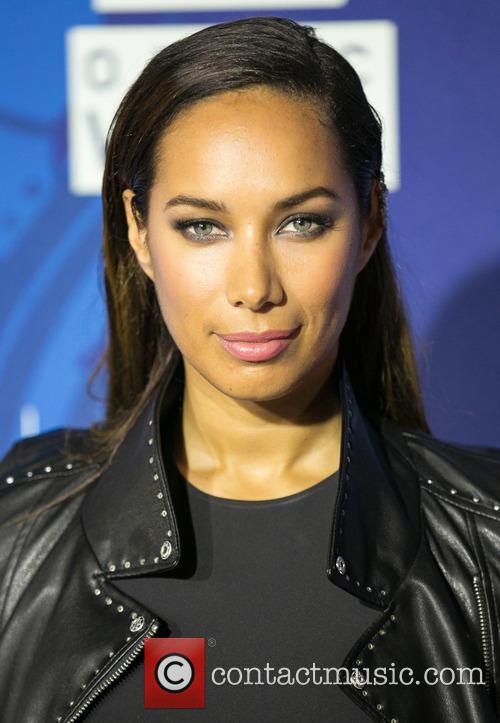 Leona Lewis is preparing to release her fifth studio album.

Lewis is thought to have signed to Def Jam Recordings, which is owned by Universal in the US, after she posted a picture of herself wearing a jacket with the label's logo on Twitter. The photo comes just days after Lewis performed a showcase in London, debuting tracks from the upcoming I Am.

The album is thought to feature songs which detail Lewis’ split with Simon Cowell’s label and her feelings of unhappiness before she left the label last year. "It's no exaggeration to say that Leona was driven to the depths of despair by the end of her time signed to Syco,” a source told The Sun.

"Some of the lyrics sound as if she's talking about a break-up from a boyfriend, but they're actually about leaving Simon. It had a huge impact on her life and for the first time she's not scared to say what she thinks through her music.”

Lewis is said to have impressed the audience at the London showcase, where she performed new songs ‘Fire’, ‘I Am’, ‘I Got You’, ‘Ladders’ and ‘Thank You’. Reviewing her set, The Express commented that the change in the singer is ‘astounding’. “Gone is the uncomfortable, uncommunicative girl, restricted by bodycon dresses and the stultifying pop machine".

More: 'Walking on Sunshine' Starring Leona Lewis Is No 'Mamma Mia', But It's Not Far Off

“The newly confident singer looked radiant and happy in a simple white shirt, jean shorts and tan tunic, her hair hanging loose as she danced and whirled around the stage performing her dynamic and dazzling new material," the newspaper wrote.

‘Fire’ has been confirmed as the first release from the album, with the single containing the lyrics "I'm set free, I begin to spread my wings. I'm happy and I've earned this. I got fire under my feet and I feel it in my heartbeat.” There's no official word yet on when we can expect I Am to be released.