Former 'X Factor' winner Leona Lewis made her Broadway debut on Sunday night, in a revival of Andrew Lloyd Webber’s classic musical Cats. Critics were divided on Lewis’ performance as Grizabella (the role which she took on after Nicole Scherzinger dropped out) with some praising her signing talents and others finding her portrayl of the aged cat more glamour than grit. 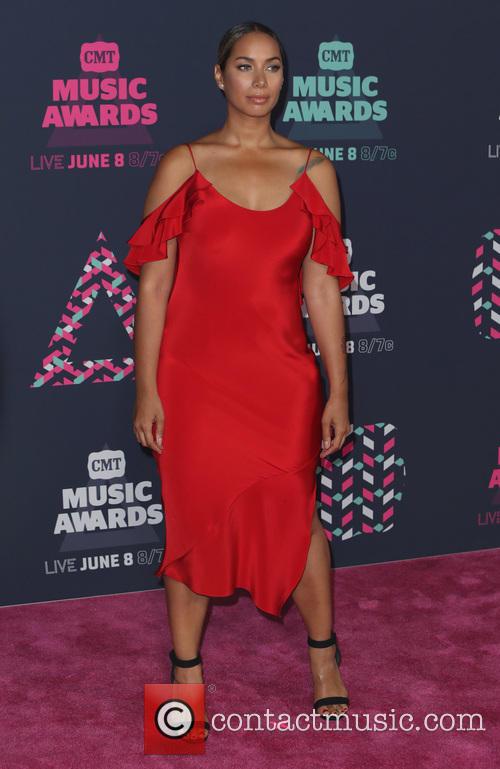 Leona Lewis has made her Brodway debut in ‘Cats’.

The Telegraph’s Dominic Cavendish found that while Lewis’ voice is “loud and clear”, it was “a touch too serene, needing more of a hint of the gutter.” He added that the singer appeared “coached in her moves, looks (far more than Scherzinger did) like she’s going through the motions.”

The Guardian’s Emma Brockes wrote that Lewis’ performance of the show’s signature song ‘Memory’ was “rather stressful”. “Lewis has a beautiful voice, but when she performed Memory, she was not Grizabella the mangy old cat,” Brockes wrote. “But Leona Lewis, pop star and seller of 20m records.”

The New York Times’ Charles Isherwood also found that Lewis’ performance of ‘Memory’ was a little too popstar-y for the character of worn old cat Grizabella. “Ms. Lewis has a rich, powerful voice, and invests her rendition of the show’s most famous song, the much-recorded, indisputably gorgeous “Memory,” with a fervent intensity,” he wrote.

“But when Grizabella ascends to that kitty-cat heaven, reincarnation center or whatever it is, I couldn’t help thinking that she was really going to hijack the tire and fly to Las Vegas to open for Britney Spears. The lonely pathos of reminiscing about a life gone by is hard to put across when you look and sound as Ms. Lewis does.”

As for the production itself, The Stage’s Jonathan Mandell said that this revival was “unlikely to turn off Cats-lovers, nor win over Cats-loathers”, adding that “it works best as a showcase for the energetic young cast.”

Similarly The Hollywood Reporter’s Frank Scheck said that this revival was unlikely to change the minds of those who hate ‘Cats’, but by potential bringing in a new generation of fans, there is “no reason to think that this Cats won't be purring on Broadway for a very long time.”