Zoe Kravitz Struggled To Play A Woman Battling Bulimia In New Movie The Road Within Because She Had To Revisit The Crippling Eating Disorders She Suffered As A Teenager. 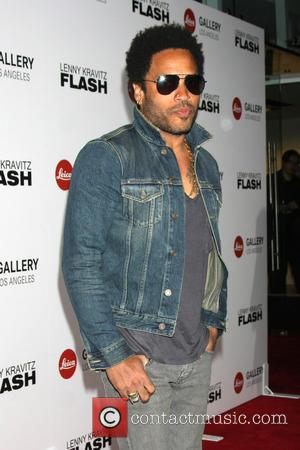 Lenny Kravitz's actress daughter recently revealed she battled both anorexia and bulimia while she was growing up, and it took her years to regain her health and learn to eat properly.

However, she had to face her demons once again for her new drama as she downed drinks made from clay to lose weight for her role as a bulimia sufferer.

She tells Britain's You magazine, "It meant I had to revisit all that (eating disorder issues). There's a lot of pressure on girls. If you're shown nothing but women with perfect bodies, you wonder why you're not like that."

Kravitz previously said of her extreme diet for the film, "I tried to do it the healthiest way possible, even though it's not healthy to do. I ended up drinking clay, because it cleans out your body and fills you up."