He's to be honoured for his "services to charity", Henry himself told Chris Evans on BBC Radio 2 on Tuesday morning.

British comedy legend Lenny Henry has reacted to the news that he’s to be offered a knighthood as “like being filled with lemonade”.

The news is widely expected to be confirmed on Friday, and he spoke to Chris Evans’ BBC Radio 2 show on Tuesday morning (June 9th) about how he felt when he heard the news. “It was lovely, it was a lovely feeling, it was like being filled with lemonade for 10 or 15 minutes,” he said. 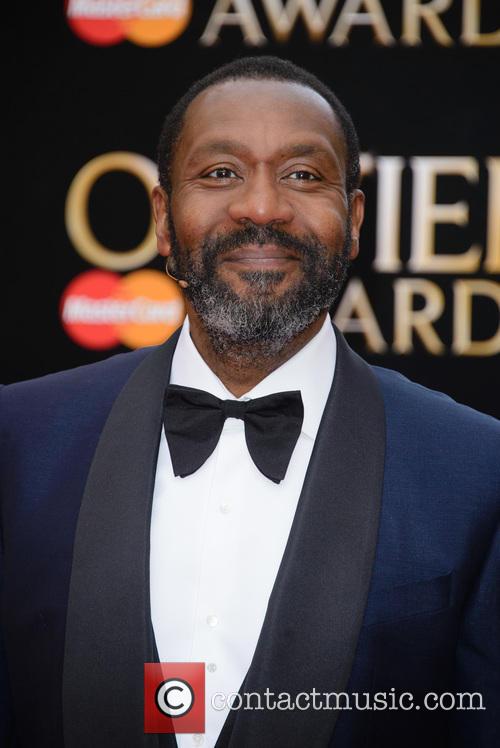 Lenny Henry is to be offered a knighthood, according to many reports

The news means that everybody will now be able to refer to himself as Sir Lenworth Henry (Lenworth is his full first name) – which is an absolutely brilliant thing, we’re sure you’ll agree. “Sir Lenworth Henry sounds like I’m making a very grand rock ‘n’ roll record,” he said jokingly.

The honour is being bestowed on the 56 year old actor and comedian for his dedication to charity work through the decades, though he remained modest and was sure to acknowledge all those who make Red Nose Day work. “That’s not just me, that’s everybody that works for Comic Relief,” he said.

Henry’s lengthy career began when he starred in the touring stage performance of the controversial ‘Black and White Minstrel Show’ in 1975, a role he admitted that he regrets having taken in 2009 and only did so because he was contractually obliged to perform.

He moved into television with ITV’s ‘Tiswas’ alongside Chris Tarrant in the late ‘70s, and then worked with comedians Tracy Ullman and David Copperfield on BBC1’s ‘Three of a Kind’. In the ‘90s, he turned many heads with a series of great performances in Shakespeare plays, displaying his versatility outside of comedy.

Probably most famous, though, is his consistent work with Comic Relief, for whom he has been a mainstay since its inception. He said: “I’m being reeled and pummelled from all sides by my family, saying: ‘Do we get some land? Do we get a castle now? Do we get 100 men in plate armour following us around Dudley? What’s going on?’”

Reflecting on his upbringing and early career, he said: “It’s not something you think about really when you grow up in Dudley. But it’s a fantastic thing, I’m very pleased and my mum would have loved it, my mum would have absolutely been chuffed. When we were at the Royal Variety performance she was sat on the same balcony as the Queen and she kept waving to her so this would have sent her into fits of joy.” 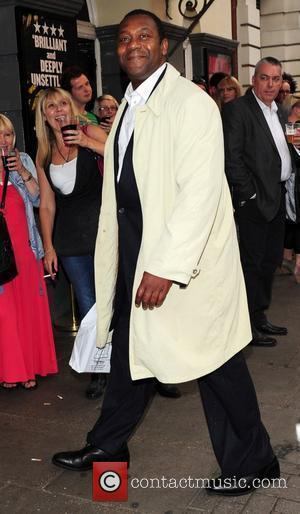