By Charlotte Court in Lifestyle / Showbiz on 07 June 2016

Continue reading: Will Smith And Lennox Lewis To Be Pallbearers At Muhammad Ali's Funeral 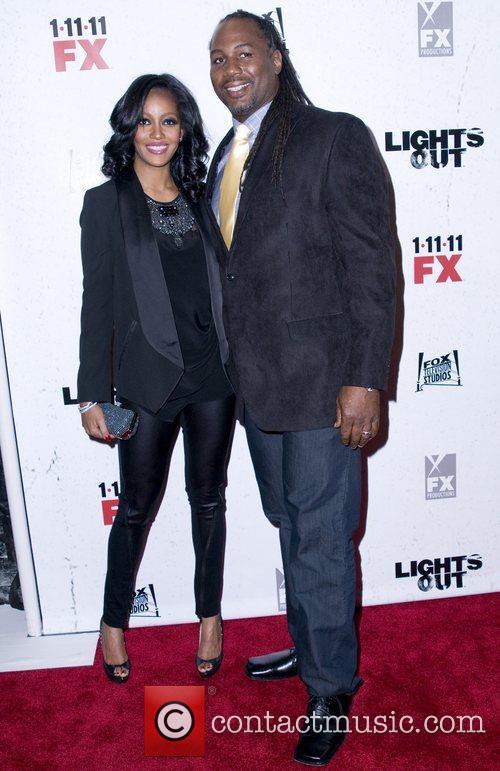 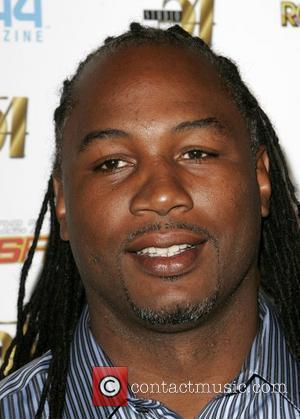