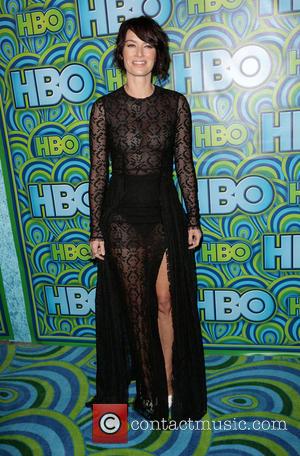 The Game of Thrones star split from musician Peter Loughran in 2011 after four years of marriage and they have been fighting over finances and custody of their three-year-old son Wylie ever since.

However, they have since signed off on a divorce deal which grants Headey permission to take young Wylie with her while shooting the hit fantasy Tv series on location in places like Ireland and Croatia, although she must also foot the cost for Loughran to accompany them and hand him $1,000 (£670) a month in expenses during the trip.

As part of the agreement, both parents will download an app on their cell phones to ban them from receiving or sending texts or emails while driving for the safety of their only child, while they will also make use of another smartphone app that will block them from using the Internet while on the road, reports Tmz.com.