The 'Game Of Thrones' star announces she has another child on the way.

Lena Headey has another child on the way, as her first born prepares to turn five. However, we're yet to find out when exactly she's expecting, or even who the father of this unborn bundle of joy is. Let the media speculation commence. 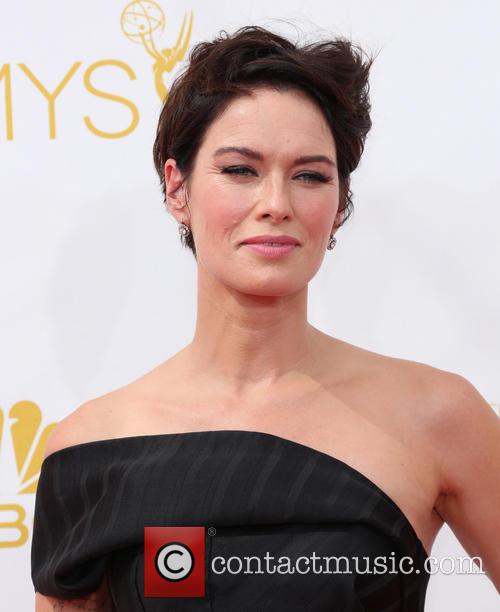 The 'Game Of Thrones' star has taken the decision to confirm her happy news to the public, in a bid to plead that she be allowed some privacy during this time. Strangely, she hasn't disclosed who the father of the child is, so we're yet to work out whether it was an unplanned occurrence or that she has some serious secret romance going on in her personal life.

'I'm happy to confirm that I'm having my second child this summer', she confessed to People exclusively. 'I only hope that this announcement can help me to regain some of the privacy I have recently lost to prying photographers and ask that they please respect my privacy and let me enjoy this time.'

The 42-year-old is the mother to a son named Wylie, born in 2010, whose father we know is a musician named Peter Loughran with whom she was married from May 2007 to December 2013. There is little to no indication of who could possibly be fathering her forthcoming Lena Jr., though rumours have been circulating about a possible romance with 'Game Of Thrones' co-star Pedro Pascal, with whom she has been seen hanging out and looking rather cosy.

Lena is best known for playing the evil queen Cersei Lannister in the dark fantasy drama, though her other recognised roles include Sarah Connor in the TV series 'Terminator: The Sarah Connor Chronicles', Queen Gorgo in the '300' franchise and Ma-Ma in the 2000 AD comic film 'Dredd'.