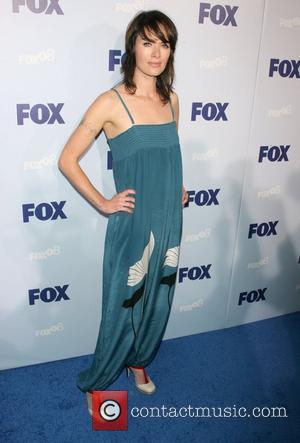 Movie star Lena Headey almost quit acting after a bitter bust-up with director Terry Gilliam on the set of The Brothers Grimm. Brit Headey describes the 2005 film as "hell to shoot and a horrendous experience" - and she blames Gilliam. The 33-year-old actress says, "The director didn't want me in the role and let's just say he wasn't too subtle about showing his dislike for me. "Once the film came out and didn't do so well, he blamed me for absolutely everything. It was pretty appalling, and it made me want to not work for a while." Headey regained her love of acting after landing a role in war epic 300. She says, "When I got the call to say I'd got the part in 300, I felt such an enormous wave of relief, I burst into tears."