We've all been waiting for it, folks.

It’s been two days since Game of Thrones, so anyone not caught up should be responsible for steering clear of spoilers. That said, if you aren’t caught up on Season 4, Episode 2, The Lion and the Rose, leave now or risk getting spoiled. Seriously. So many spoilers below. 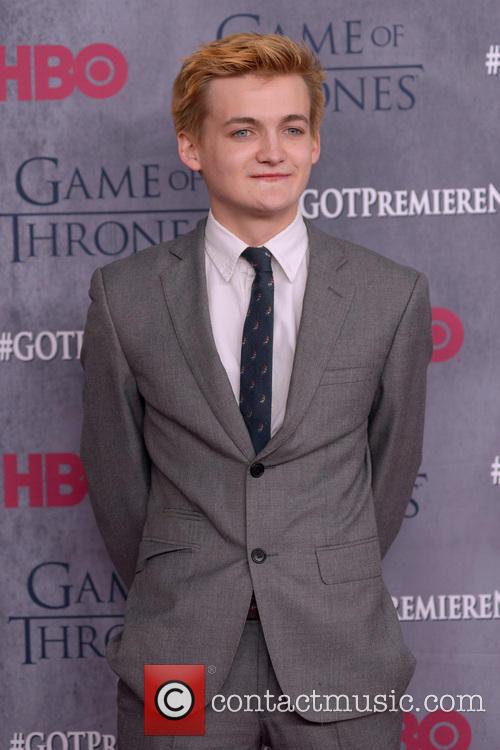 The deplorable king Joffrey is actually a pretty great guy in real life, say his co-stars.

Ok, now that that’s taken care of, let’s talk weddings. There was another one happening on GoT this week, which, in this show, is enough to make you cringe in fear. Remember the last one? Of course you do. But there’s some time until the Purple Wedding and the first thing we see is The Bastard of Bolton, out for a spot of hunting. Well, if you call letting a bunch of dogs loose on a young woman “hunting” that is (hopefully you don’t, because that surely indicates some severe mental disorder). Any way, the unnamed young woman, whom Ramsay Snow apparently kidnapped, was dead within the first five minutes. It was that kind of episode. What exactly was the purpose of that? To remind us that Ramsay is a sadistic creep maybe? We did see Theo Greyjoy on the sidelines, obviously broken and on the edge of sanity. So there’s that.

And speaking of sadistic creeps, it’s almost time to check on Joffrey and his wedding prep. Well, almost, there’s still a bit of set-up to go through. King’s Landing is buzzing with anticipation. Jaime and Tyrion are having lunch and generally bro-ing around. Jaime is having self-esteem issues, due to having 50% fewer hands lately. He spills some wine and gets super frustrated, to which Tyrion responds with “It’s only wine.” Pay attention to that, it’ll be important later.' 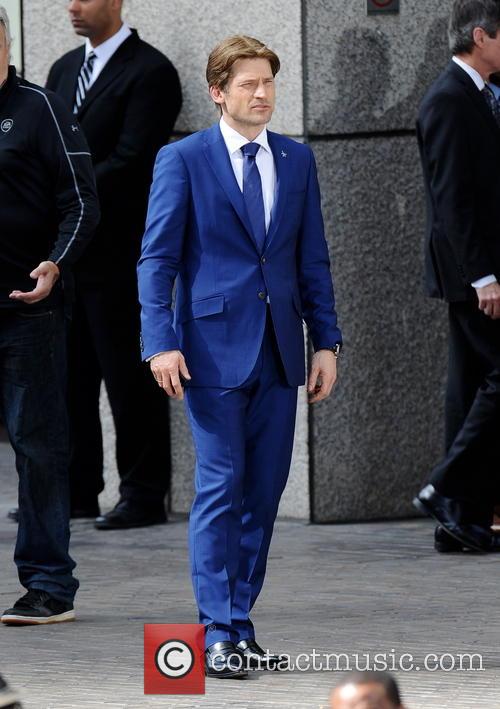 Jaime (Nikolaj Coster-Waldau) seems to be having some perfomance issues.