The 27 year-old actress is "pro-Dylan Farrow," after admitting to be “nauseated” and “disgusted” by the famed director's behaviour. 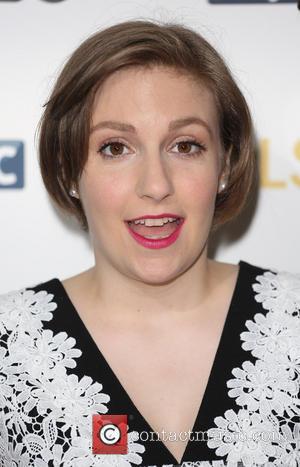 Lena Dunham, the star of HBO's 'Girls,' has shared her opinion on the sexual abuse claims made against Woody Allen.

Last month Dylan Farrow, the adopted daughter of the famed director, published an open letter in the NY Times, detailing how she was sexually abused by Allen at 7 years-old.

The family debacle has caused a media frenzy, but most people within the industry have kept their views and thoughts quite on the matter.

However, while being interviewed by WTF Podcast on Monday (March 17th), Dunham slammed Allen and branded herself "pro-Dylan Farrow."

Dunham also warned others not to research Woody's past work to search for signs of molestation, and not confuse it art.

"For me, when people go through his work and comb through it for references to child molestation, that's not the f-king point," Lena added. "I'm not gonna indict the work. I think that you can decide that you don't want to support the work of somebody who has molested a child. That's a completely appropriate choice. But going through it and saying, 'Look, he's told us in 57 ways that he rapes kids' - that's not the thing."

"The thing is to look at the actual evidence that exists in the world, which I think strongly suggests that Woody Allen is in the wrong," Lena continued. "But for me the point is not to go through his one-act plays looking for references to child molestation. Because I'm not comfortable living in a world where art is part of how we convict people of crimes."

The outspoken 27 year-old isn't worried to speak out against the 'Blue Jasmine' director because she doesn't care if she never gets an opportunity to work with him, as Dunham believes the 78 year-old's work is "really bad." 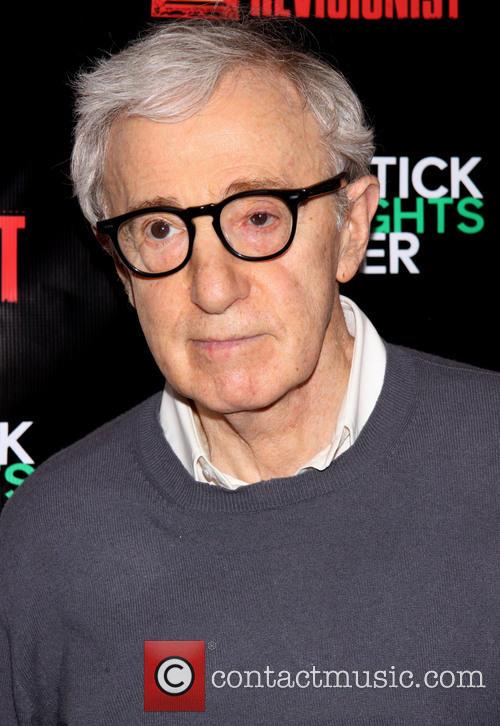 Woody Allen has been accused of sexually abusing his adopted daughter, Dylan Farrow