Lena Dunham is gracing the cover of February's issue of US Vogue, but it seems not everybody is happy with the finished product. Feminist blog jezebel.com are offering the hefty sum of $10,000 to anyone who can provided the 'unretouched' photos from Duham's shoot. 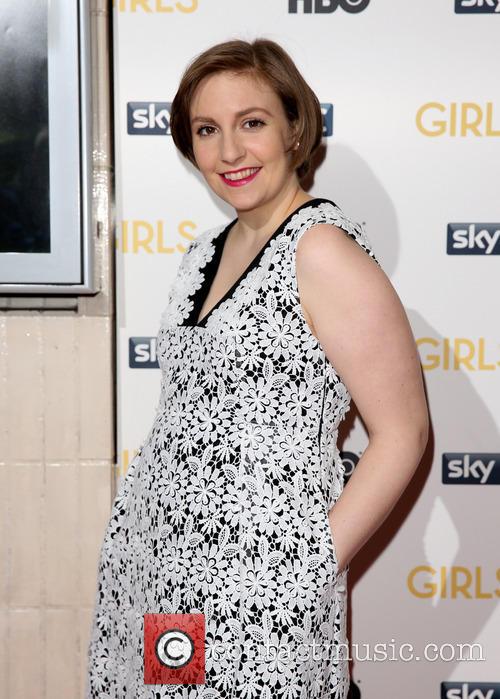 The blog describes Dunham as "a woman who trumpets body positivity, who's unabashedly feminist, who has said that her naked body is "a realistic expression of what it's like to be alive"." However, they are less than satisfied with the pictures of the Girls star inside the magazine, saying, "her body is real. She is real. And for as lovely as the Vogue pictures are, they're probably not terribly real."

The pictures were shot by renowned photographer Annie Leibowitz, whom the blog describe as, not "one to shy away from digitally fucking with images." They also go on to show other times Vogue has used less than realistic images of their cover stars, including Kate Winslet's unrecognisable cover from last October.  Anonymity has been offered to whoever can stump up the original images, with the offer being extended to Lena herself. However the Girl's star doesn't seem to be willing to co-operate, tweeting, "Some shit is just too ridiculous to engage. Let's use our energy wisely, 2014." supposedly in response to Jezebel's request. 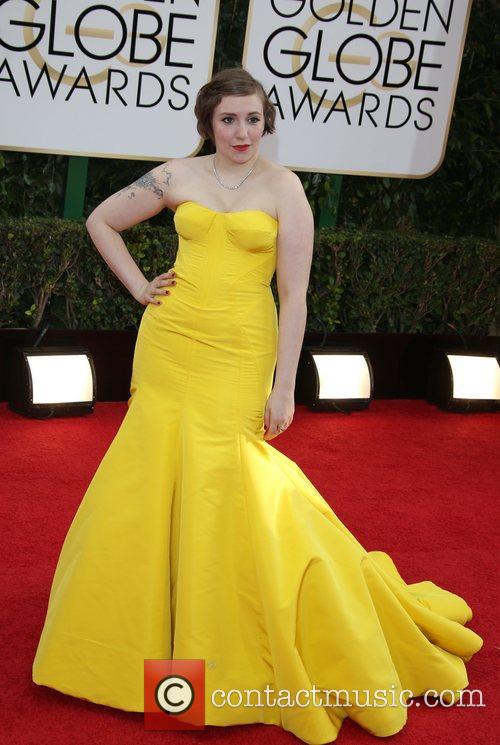 Lena Dunham At The Golden Globes

The blog however, whose motto is "Celebrity, Sex, Fashion for Women. Without Airbrushing.", has been quick to point out that this is not an attack on Dunham herself. Rather, "it is about Vogue, and what Vogue decides to do with a specific woman who has very publicly stated that she's fine just the way she is, and the world needs to get on board with that. Just how resistant is Vogue to that idea? Unaltered images will tell."

Meanwhile, Vogue editor Anna Wintour recently showed her support for Dunham earlier this month, appearing alongside her at the Girls Season 3 premiere in New York. Check out all our pictures from the Girls season 3 premiere. 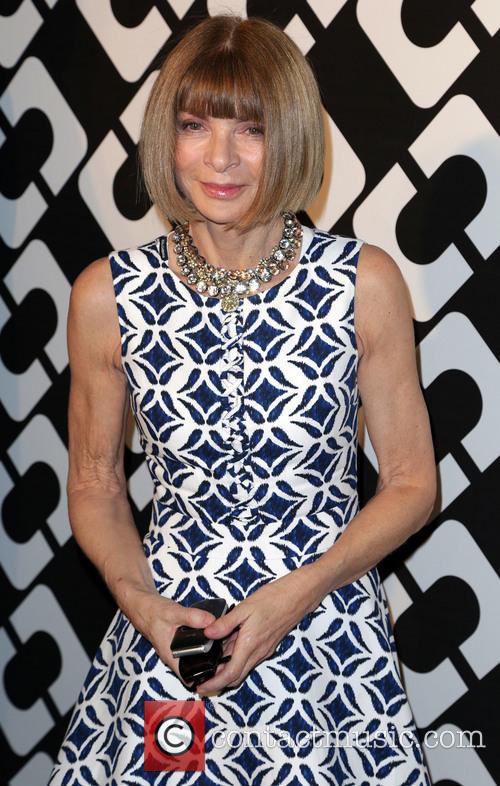