The 'Girls' star's Vogue shoot will silence those her disparage her body and looks.

Lena Dunham has made it on to the cover of the world's most famous fashion magazine, Vogue. The new issue of the US version of the magazine in a striking print shirt with the headline "The New Queen Of Comedy." Inside, the surreal product of a New York photoshoot shows the Girls star in eccentric clothing, being carried around on the shoulders of co-star Adam Driver and with a pigeon on her head. 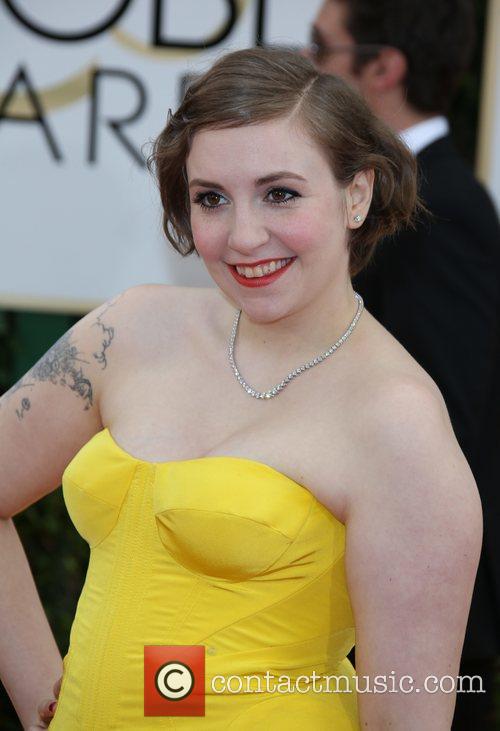 Lena Dunham Has Caused A Stir Of Excitement With Her First Vogue Cover.

This is a massive deal: marking a departure from not only the high fashion aesthetics and target audience of Vogue, but also signals a refreshing move away from the skinny ideals portrayed as magazine standards. The cover has been rumored for some time but to see it for the first time is rather magnificent.

Though the cover snap, which was shot by Annie Leibowitz, is flattering and beautiful, it maintains Dunham's natural quirkiness, honesty and charm. The dreamy and fantastical shots of Dunham and Driver have a far-away quality to them, reinforced by animal textures and the presence of the actress' newly adopted dog, Lamby.

The accompanying interview and profile featured in Vogue worships Dunham and her transformation of women's representation in comedy. "Dunham has become to comic television roughly what Bob Dylan was to sixties folk: She's not the first person to wield her form [...] but she does it with such unmatched skill, charisma, and vision that she's now the genre's uncontested master, the standard other people strive to reach," writes Nathan Heller.

Sure, Lena's great but what happens when you make her angry?

As her Girls character Hannah Horvath, Dunham has revolutionised comedy's traditional perception of women and has encapsulated the hopes and fear of 20-something millenials the world over. Though Dunham spends plenty of time with her clothes off on the show, the actress has explained that she has slowly learned to silence the thoughts that make her feel self-conscious. 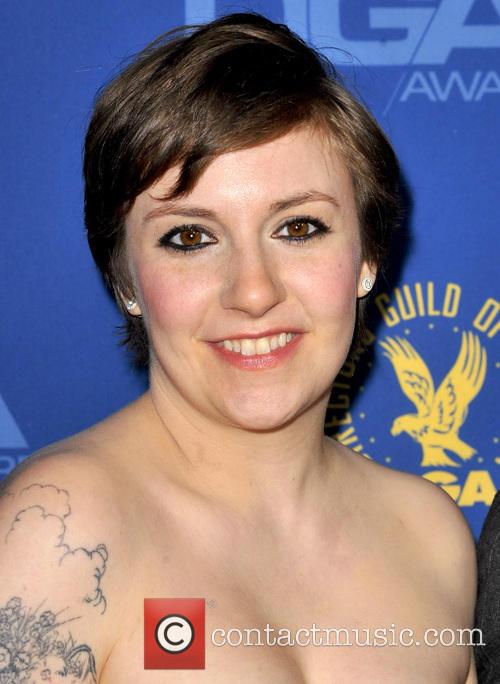 When asked by The Guardian whether she has an easier relationship with her body these days, Dunham replied, "You know, it gets easier and easier. My fears came true: people called me fat and hideous, and I lived. And now I keep living."