Lena Dunham has gone for the Mindy Kaling approach to criticism.

More and more attention has been brought to magazines’ rampant retouching of stars on their covers – Melissa McCarthy, Gabourey Sidibe, Mindy Kaling and even Jennifer Lawrence have been retouched beyond recognition in recent months. The most recent victim of this trend is Lena Dunham, who graces the cover of this month’s Vogue. 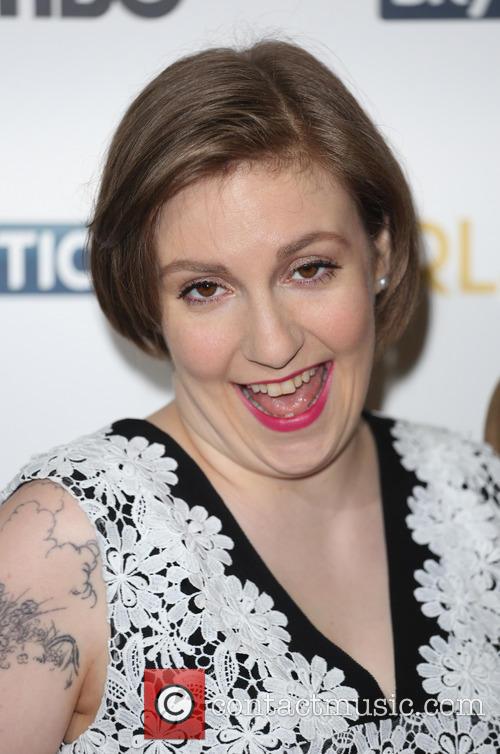 The creator of Girls was confused by the backlash against her Vogue shots.

The situation is made even more complicated by the fact that Dunham advocates and writes about body positivity and self acceptance. It’s no surprise then, that her edited cover made a big splash online.

Dunham, however, doesn’t see what the problem is. In a Slate France interview, echoing Mindy Kaling’s response from earlier this month, Dunham said the backlash against the airbrushed photos “confused [her] a little.” Meanwhile, the (admittedly very mild) online controversy continues, with Jezebel having posted before and after shots, demonstrating the edits in GIF form. 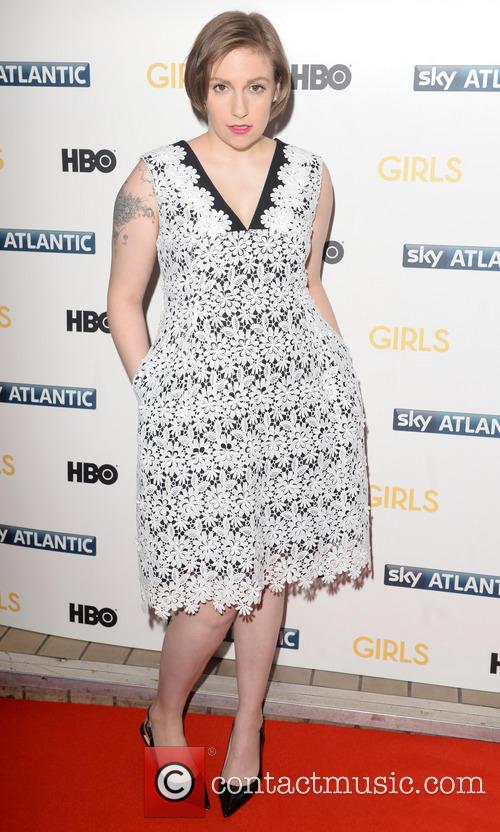 The original photos have already made their way online.

The Girls creator said for Slate France, via TIME: “I never felt bullied into anything; I felt really happy because they dressed me and styled me in a way that really reflects who I am. And I felt that was very lucky and that all the editors understood my persona, my creativity and who I am.”

She also explained that she wasn’t keeping track of the criticism online and thought that a non-stereotypical Vogue cover girl should be a good thing, even if the images were photoshopped. 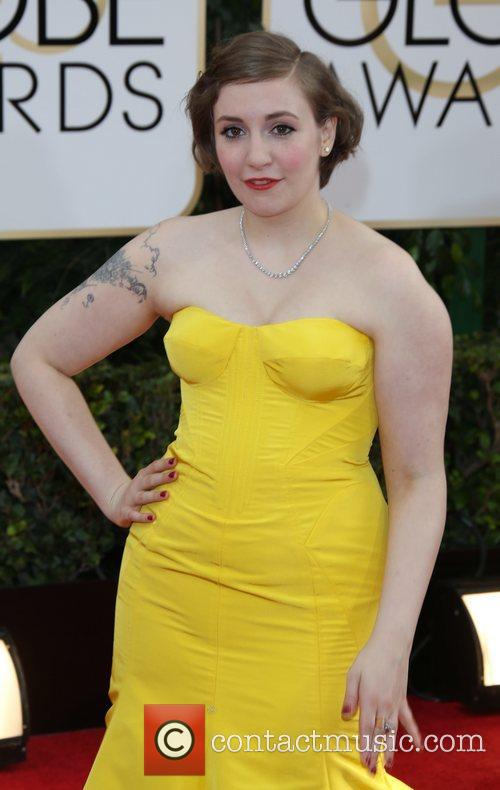 Dunham sees Vogue's move away from the traditional model look as a good step, despite the circumstances.