If it is, she dealt with it pretty well

Most of us have made a really inappropriate joke and seen our friends’ faces screw up with a mixture of displaced embarrassment and genuine fear. The difference is, most of us don’t have millions of people following us on Twitter, buying our DVDs and listening to our opinions. 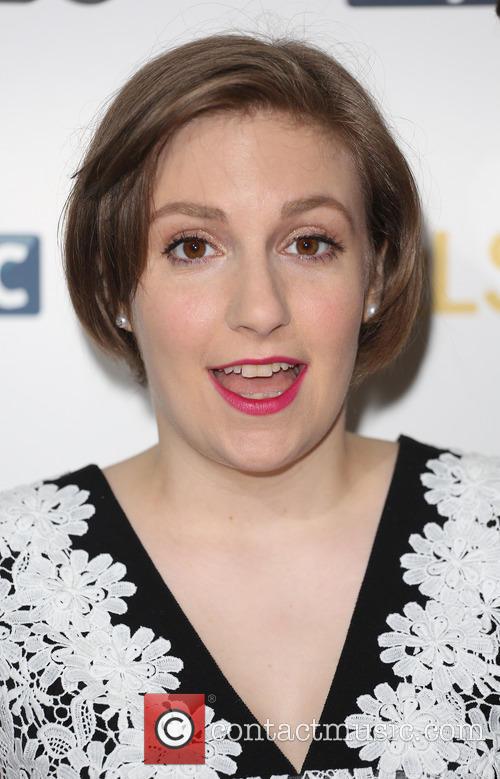 We won’t repeat the joke that Lena Dunham Tweeted out – if you really want to search it out and find it, you will – but it was bad enough for her to immediately delete it and apologise to her fans, putting down her misjudged gag to sleepiness.

"I just made and deleted a not so great molestation joke. Sorry guys. I am really sleepy," she tweeted. “SNL has a way bigger audience than our usual cozy girls audience, so I was seeing a rash of very different kinds of twitter rage. But I should know better, and do. Even naked girls get embarrassed. Sleep well and thanks for an amazing weekend.”

This didn’t stop some people taking the opportunity to manifest any latent feelings towards Dunham, with many ‘outraged’ Twitter users making their feelings known.

The general consensus, though, is that Dunham has dealt with her first real faux pas pretty well, as patronising as that sounds. Stars attached to social media are, generally speaking, in line for problems. Having such a wide demographic of people ready to read what you write within seconds can be a volatile paradigm.

Dunham didn’t stand by the bad joke; she didn’t claim she’d been hacked or try and feign ignorance. She owned up, admitted that the joke was in bad taste and did it on the same medium on which it was initially released. If this really is Lena Dunham’s first social media muck up, she certainly dealt with is swiftly and competently. But then, what else should we expect from the GIRLS creator?