Lena Dunham says that her friend and co-star Adam Driver finally persuaded her to watch Star Wars, but only because she insisted he watch 'Girls'. Driver is rumored to playing the primary villain in J.J Abrams 'Star Wars: Episode VII' and he asked Dunham to watch the original movie in the franchise ahead of the new movie. 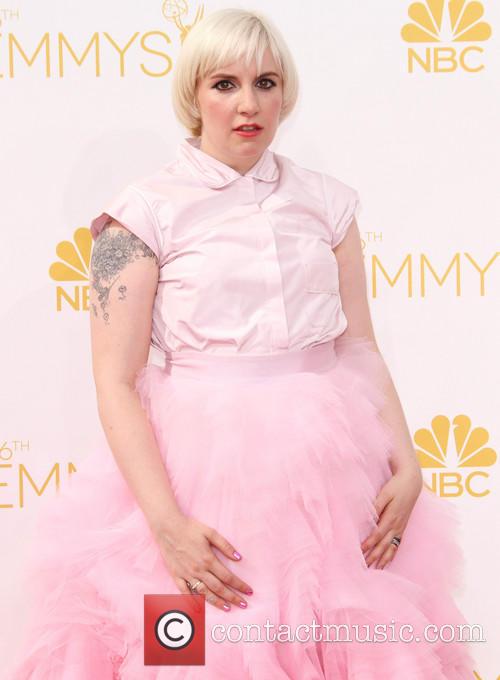 "The funny thing is I've never actually seen Star Wars," Dunham told E! Online, "I understand that this is a huge cultural phenomenon but I get none of the references. As a young woman growing up in New York City it's actually not that hard to avoid Star Wars. It's not that hard to move out of Star Wars circles."

However, there's one caveat for Driver.

"Now I'm going to have to watch-to understand," Dunham explained, "Adam's never watched Girls so we made a deal I would watch Star Wars if he watched Girls. We can commune about it like a book club."

More: Lena Dunham and the best pictures from the Emmys

However, E!'s Marc Malkin caught up with Driver at Monday's premiere of This Is Where I Love You to ask if he was planning to go through with the deal. "I don't think so," he said with a smile, before admitting that he'd already lost a bet with Girls executive producer Jenni Konner that forced him to watch the show. "I'm trying to delay that as much as possible," he said.

In other Dunham news, some pesky tout is trying to sell a ticket to her upcoming book reading in Brooklyn for $900. The writer tried to buy the ticket herself to give away, but the seller wanted cash, in person.