The 'Girls' star will host 'SNL' this Saturday!

The promo clip has been released for the upcoming Lena Dunham-hosted Saturday Night Live, which will air this Saturday (8th March). In the usual SNL promo style, Dunham appears in multiple takes to announce that she'll be hosting the entertainment show with music provided by Brooklyn's The National. 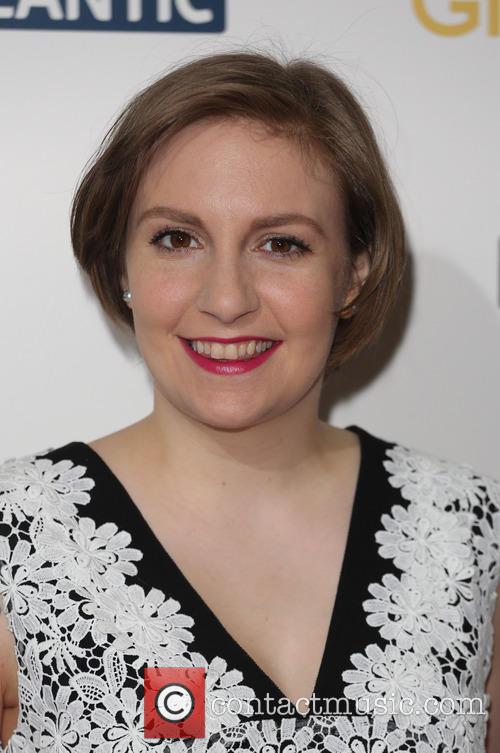 Lena Dunham Will Host This Saturday's Episode Of 'SNL.'

The Girls writer appears in the comedy clip with SNL cast member Kate McKinnon but, unlike her character Hannah, this time it wasn't Dunham who was the butt of all the jokes. "I recently went on a Girls ride at a theme park," says McKinnon, her arm linked with Lena's. "Um, I don't think there is a Girls ride," replies an awkward-looking Lena.

"Hey Leans," went Kate, "are we two young feminists hosting SNL?" she says, looking at her co-star. "I think we are!" exclaims Lena before the pair break out into their "Two Young Feminists!" dance which involves cheesy shimmying to pop music.

Lena's show has received a lot of media attention for its many nude scenes. Though the star has reacted angrily to negative questioning related to the subject, the topic is bound to be explored in the SNL sketches. McKinnon gave a nod to this prominent feature of Girls by appearing topless in the final clip of the montage. However, rather than join in with her companion, Lena stays clothed.

"I thought we said on the phone that we'd both wear the same outfit," complains Kate. "Yeah sorry Kate, last minute I changed my mind - I should have called," replies Lena. Kate isn't to be placated though: "I have tonnes of errands to run after this," she growls with her blurred-out boobs, adding "I have a speaking engagement at a high school. A sheepish Dunham answers "well you might want to stop at the shirt store on the way." 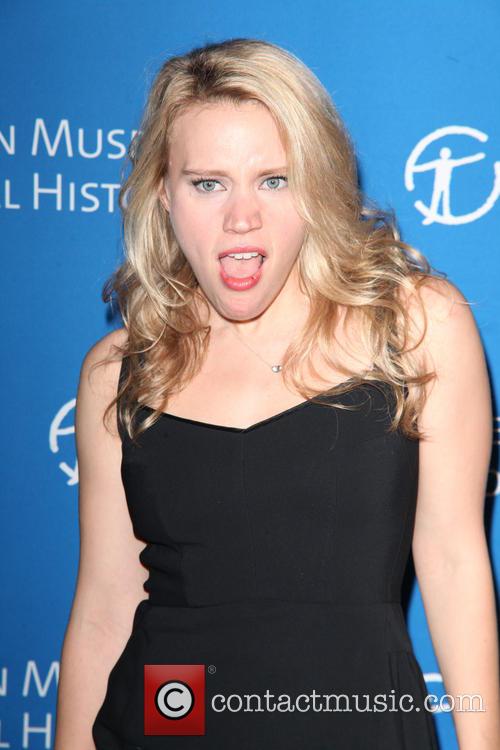 Kate McKinnon Appeared Topless In A Parody Of Dunham's 'Girls.'

The actresses also exchange their lists of "goals for the week" in one clip where Lena produces a large notebook containing a hefty list of things she wants to accomplish, such as "be on time, wear comfortable shoes [...] have some sort of vegetable serving every day" and "focus on what I like about myself rather than what I don't like about myself."

Kate then pulls out a miniature post-it note with the message "Don't be afraid of sweating, 'cause that's what makes you sweat," which she reads in a deadpan voice whilst looking nervous. "That's a good one," reassures Lena. "No it's not," says the anxious Kate.