Dunham took to Instagram to share a message of thanks with 'Girls' fans after the sixth and final season ended.

After six years of powerful drama, HBO’s ‘Girls’ finally reached its conclusion over the holiday weekend. To mark the momentous occasion, the show’s creator Lena Dunham took the opportunity to share a heartfelt message with fans.

While it was arguably never that big a hit in terms of raw ratings, ‘Girls’ has long been critically acclaimed since it first started back in 2011. It followed the lives of four young women in New York City as they dealt with what life threw at them, and it starred Dunham alongside Allison Williams, Jemima Kirke and Zosia Mamet. 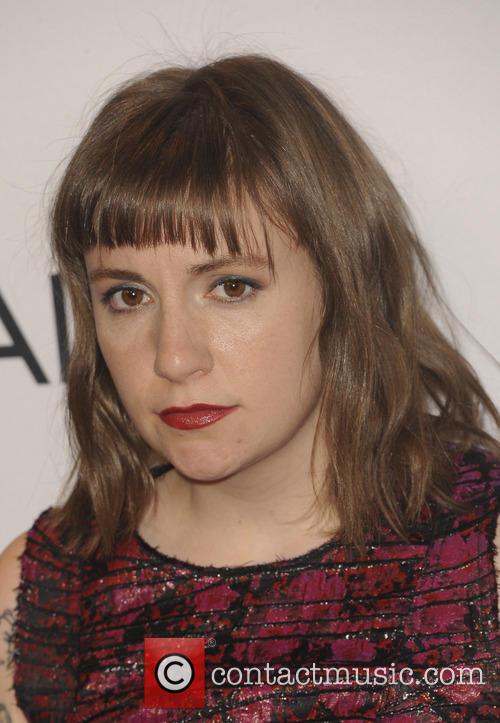 Dunham acknowledged the show’s fans and the impact it had had on her personally in an Instagram picture she shared on Sunday night (April 16th) after the sixth season’s finale had aired.

“Dear everyone, Thank you. You have made me feel whole again. Not alone. To my collaborators – you are my family. Give any woman 6 years to create uninterrupted and she will SOAR. Women’s stories deserve to be told. All kinds of women. We demand opportunity.”

More: Lena Dunham hits back at comments about her weight loss

The last part of the note was written on Dunham’s hand as she was holding the piece of paper, and it read: “Love, Lena”.

'Girls' series aired for six seasons, and Dunham won a 2013 Golden Globe for Best Actress in a TV Musical or Comedy for her portrayal of Hannah Horvath. As the series wound down, it depicted Hannah getting to grips with life as a mother to a newborn baby.

A slightly divisive storyline among fans, it saw Hannah and her son Grover, the result of a brief fling, move to the country to start a new life.

“I’ve been talking about that since the second season. I always liked the idea,” she told the New York Times. “It’s not an unfamiliar narrative, a child forcing somebody to grow up. It’s all about trying to reconcile that anxious, addled, selfish person with the fact that someone else needs her now. I think Hannah needed that in order to get to the next step of her maturation.” 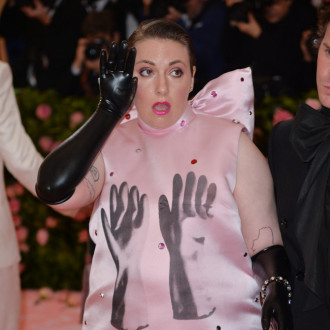