Lena Dunham Slams "Sexist" Reporter For 'Girls' Nudity Question: "If You're Not Into Me That's Your Problem"

The 'Girls' star chewed up a reporter at a press conference.

Lena Dunham took offence when a reporter at a press conference for the new series of comedy Girls asked why there was so much nudity in the show. In a knee-jerk reaction, Dunham, who both writes for and performs on the show, laid into the journalist at the Television Critics Press tour in Pasadena during which Girls was renewed for a fourth season. 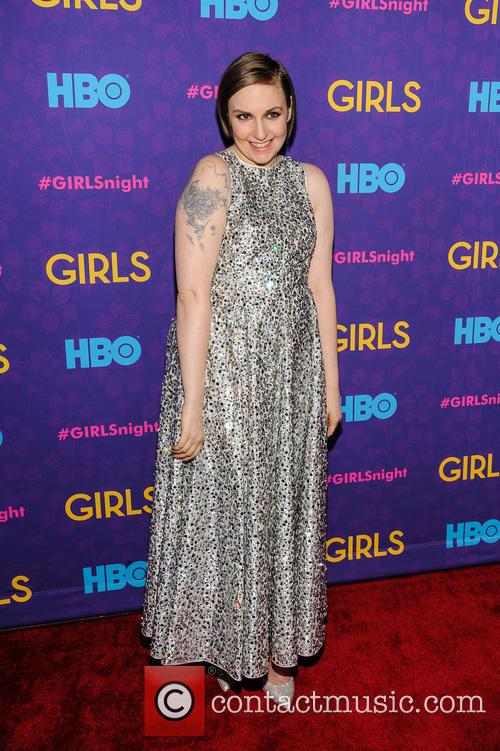 Lena Dunham Scorches A Reporter For Mentioning Nudity In The TV Show, 'Girls.'

"I don't get the purpose of all the nudity on the show - by [Dunham] in particularly. I feel like I'm walking into a trap where you go, 'Nobody complains about all the nudity on Game of Thrones,' but I get why they do it. They do it to be salacious and titillate people. And your character is often nude at random times for no reason," the reporter remarked.

It's certainly not a new criticism directed at the show which features Dunham as aspiring writer Hannah who does happen to spend some of her time fully naked. The reporter couldn't have prepared himself for what was to come, unaware that he'd awoken the fury within Dunham and the producers of the show. 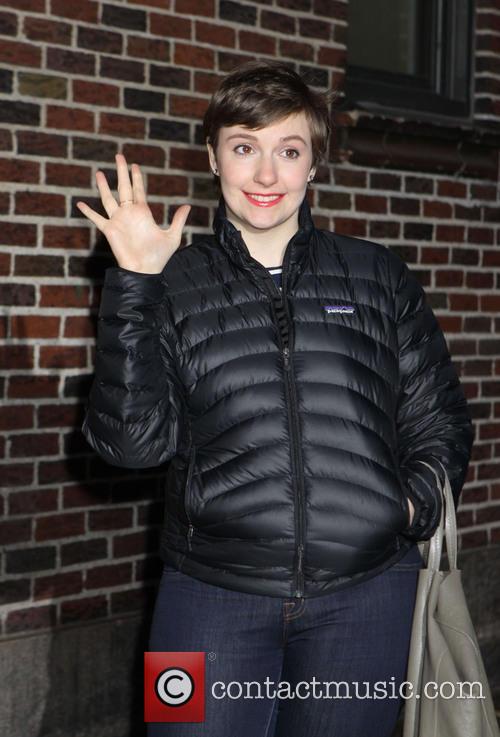 "It's because it's a realistic expression of what it's like to be alive, I think, and I totally get it," the actress, 27, said. "If you are not into me, that's your problem, and you're going to have to work that out with professionals." Producer Judd Apatow made sure the actress was not fighting alone: "That was a very clumsily stated question that's offensive on it's face, and you should read it and discuss it with other people how you did that," Apatow told the reporter, adding "It's very offensive," via Entertainment Weekly. 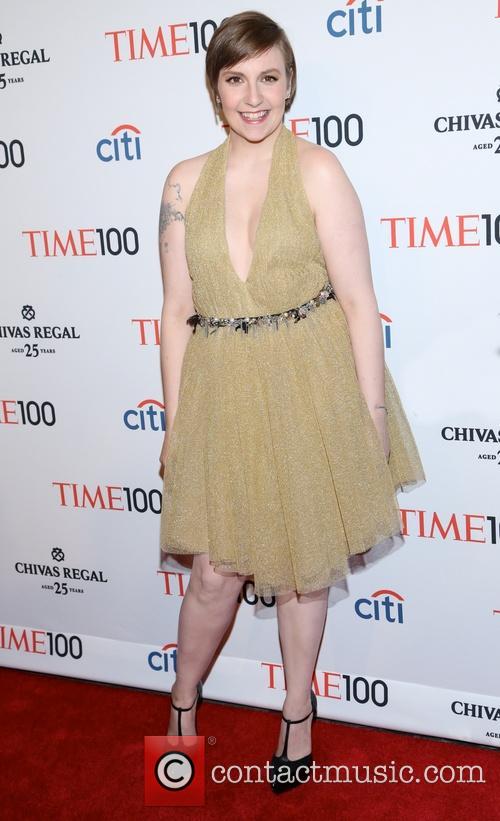 Apatow's fellow executive producer Jenni Konner made sure the issue continued by interrupting one of Dunham's answers to a later question. "I literally was spacing out because I'm in such a rage spiral about that guy," she said pointing to the reporter who asked the nudity question. "I was just looking at him looking at him and going into this rage [over] this idea that you would talk to a woman like that and accuse a woman of showing her body too much. The idea it just makes me sort of sick." 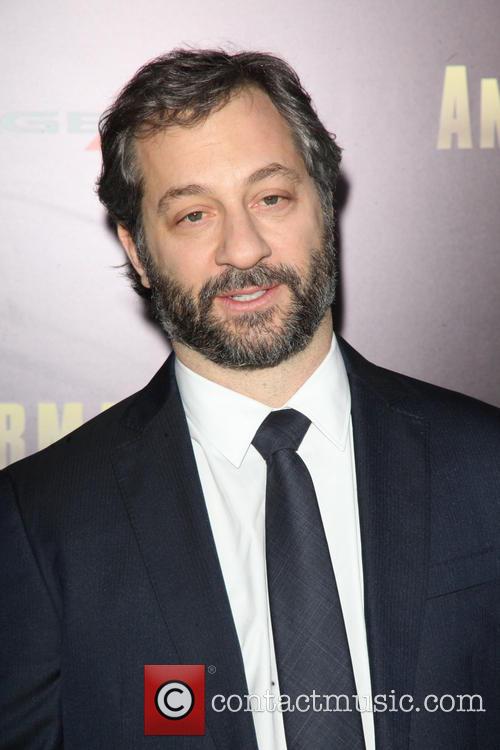 After the panel closed, Apatow stated that he believed the question-asker's comments were both "sexist" and "misogynistic." "Lena is brave enough to do it," he added. "If Paul Rudd said to me, 'I'm willing to be completely naked in the movie,' I'd do it. If Seth Rogan said he was willing to be naked - he showed his butt in a post-sex scene in Knocked Up - I would use it because it's more honest. Most people are not comfortable so we don't go there."