The 'Girls' actor and best-selling author is planning to enter to blogosphere with a new weekly newsletter, entitled 'Lenny'.

Lena Dunham is looking to enter the digital publishing industry on top her work in TV and film, with the news that she’s to collaborate with the launch of a regular feminist newsletter later this year.

The 29 year old creator and star of HBO’s ‘Girls’ is teaming up with one of the show’s runners Jenni Konner for a newsletter called Lenny, a weekly e-mail bulletin that will offer content and advice aimed at young women “where there’s no such thing as too much information.” 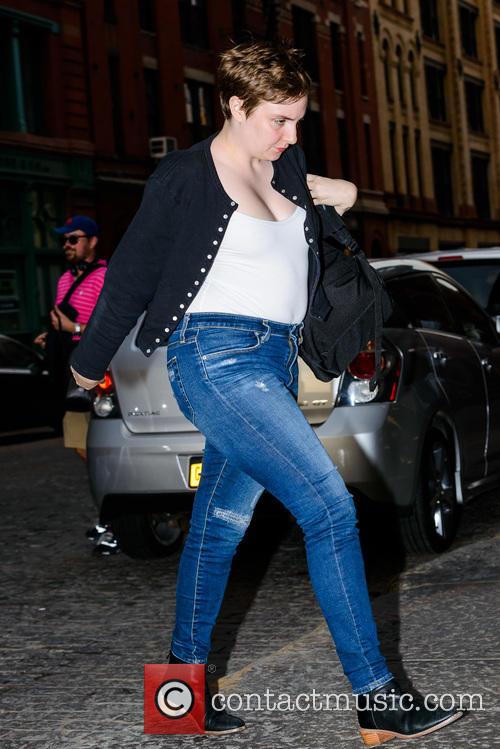 Lena Dunham is planning to roll out a weekly e-mail newsletter about politics, feminism and lifestyle

Dunham, who scored a literary best-seller with her autobiography ‘Not That Kind of Girl’ in 2014, spoke with BuzzFeed about the new project. She claims it will feature a collection of voices offering serious content about politics, feminism and sexuality alongside the more usual health, fashion and food tips that other celebrity bloggers engage with.

She’s aiming to rally “an army of like-minded intellectually curious women and the people who love them, who want to bring change but also want to know, like, where to buy the best tube top for summer that isn't going to cost your entire paycheck.”

Emmy-nominated Dunham will be following in the footsteps of Goop, the celebrity lifestyle blog launched by Gwyneth Paltrow in 2008. Lenny will be rolled out initially as a newsletter in September, with plans for it to eventually become a fully-fledged website, with former ‘Slate’ editor Jessica Grose acting as editor-in-chief.