Girls star Lena Dunham has praised Kathy Griffin's decision to quit Fashion Police. The writer and actress has been on the receiving end of the panel in the past, especially the barbed tongue of the late Joan Rivers. 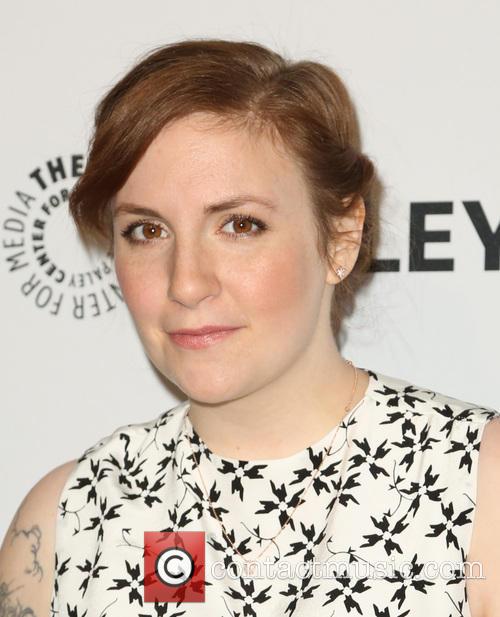 "Congrats to my beautiful friend Kathy Griffin for bravely saying enough is enough to intolerance of all kinds on television," Dunham wrote in a caption of a photo of Griffin posing in a pair of Minnie Mouse ears. "She's modeling a better way for the youths (and working those ears.)."

Griffin announced she was quitting Fashion Police earlier this week, having shot just seven episodes since taking over from Rivers. The presenter said the show as starting to contribute "to a culture of unattainable perfectionism and intolerance towards difference."

Her departure comes just two weeks after Kelly Osbourne quit the show following the controversy over Giuliani Rancic's comments about Zendaya's dreadlocks at the Oscars.

Back in March, Dunham became the focus of Rivers' harsh words during her appearance on The Howard Stern Show.

"Let me ask you something. Lena Dunham, who again I think is terrific, how could she wear dresses above the knee?"

E! maintains that the show will continue without Osbourne and Griffin, though it is unclear who will come in to present.

"Fashion Police will return, as scheduled, on Monday, March 30 at 9 p.m. with our talented co-hosts Giuliana Rancic and Brad Goreski and Executive Producer Melissa Rivers," the network said in a statement.