Lena Dunham Floats Possibility Of A 'Girls' Movie - But Not For A While Yet!

The 'Girls' writer and star was speaking to Variety about the hit series' future.

Lena Dunham has spoken of her desire to make a movie adaptation of ‘Girls’ – eventually. The comedic mastermind revealed that she has harboured the ambition for a while, but wouldn’t consider putting it into action for at least ten years after the series concludes.

The 28 year old was speaking to Variety about the success of the HBO series and what the future holds. “I have fantasies of us all coming back when we’re 40,” she admitted about her cast of twenty-somethings. “We’d want to wait long enough for something to have really gone down.” 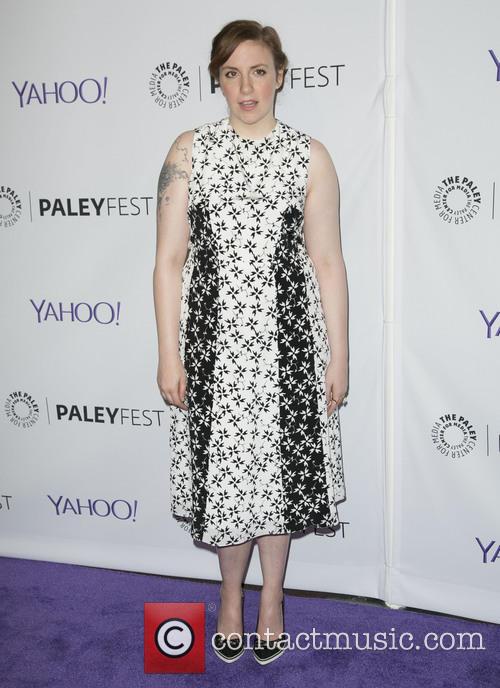 ‘Girls’ revolves around four characters – Hannah (played by Dunham), Marnie (Allison Williams), Jessa (Jemima Kirke), Shoshanna (Zosia Mamet) – and has gained a significant following since it made its HBO debut back in 2012. In January this year, the network announced they had green lit a fifth season.

Following up their interview, Variety reported that they pressed HBO’s president of programming Michael Lombardo about Dunham’s mooted plans for a movie. He replied wryly “I’ll have to get business affairs working on that - I don’t know if we can hold up people for that long.”

Dunham suggested in the interview that that the fifth season might begin with a time jump and see the characters a bit later on in their lives - this implies that their character arcs might be entering their final phases with a fifth season.

When asked about what the future held for ‘Girls’ beyond season five, Dunham revealed that she and HBO had already been in talks for a sixth season, but that nothing had yet been confirmed. She may not even have any long-term plans for the show, as she also said: “I think America has a tendency to push shows past their due dates. I like the British model - in and out.”