Although the 28-year-old 'Girls' star is very successful, she is still struggling to deal with the celebrity lifestyle.

Lena Dunham isn't your typical celebrity, even though she created and stars in the hit HBO series 'Girls,' for which she has received two Golden Globes, the 28-year-old actress isn't a fan of the fame that comes with her career. 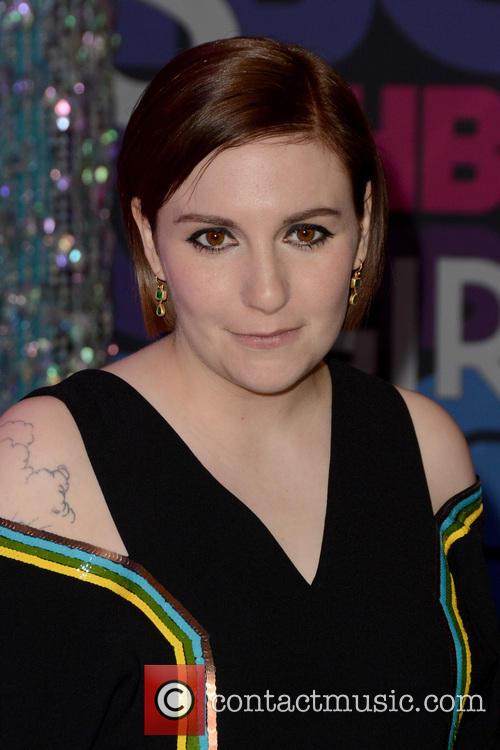 While Dunham was interviewed with Elle's February edition, the magazine's 5th Annual Women in TV issue, she opened up about the strategy she uses to help her find her place in the "gross" world of celebrities.

"I realized early on that I was not going to be able to have a comfortable relationship with celebrity if I didn't feel like I was using it to talk about things that were important to me," she told the magazine.

Despite not feeling entirely comfortable as a famous person, her success doesn't seem to be slowing down anytime soon as her very first memoir 'Not That Kind of Girl,' released in September, is on the New York Times Best Sellers list.

"It was always going to make me feel gross, for lack of a better word," she admitted. "I was like, 'Oh, this attention is something I'm going to figure out how to use in a way that feels productive, healthy, and smart. And not just like as an excuse to collect handbags.'"

"Although," Dunham added, "I love handbags."

More: Lena Dunham's Birthday Present To Taylor Swift Is Now Her "New Most Cherished Possession" - See What It Is

Furthermore, just yesterday HBO announced that 'Girls' will be renewed for a fifth season, and the show also goes into this weekend's 72nd Annual Golden Globe Awards with two nominations, for Best TV Series, Comedy or Musical, and Best Actress in a Comedy Series for Dunham.