Lena Dunham has been criticised by the Anti-Defamation League for perpetuating Jewish stereotypes in a recent article she penned for the 'New Yorker'.

Lena Dunham has caused controversy (once again) by penning an article for the New Yorker entitled 'Dog or Jewish Boyfriend'. Dunham challenges the reader to guess, out of 35 statements, whether they refer to her dog or her boyfriend. Dunham, who is herself Jewish, has been criticised for perpetuating a number of Jewish stereotypes. 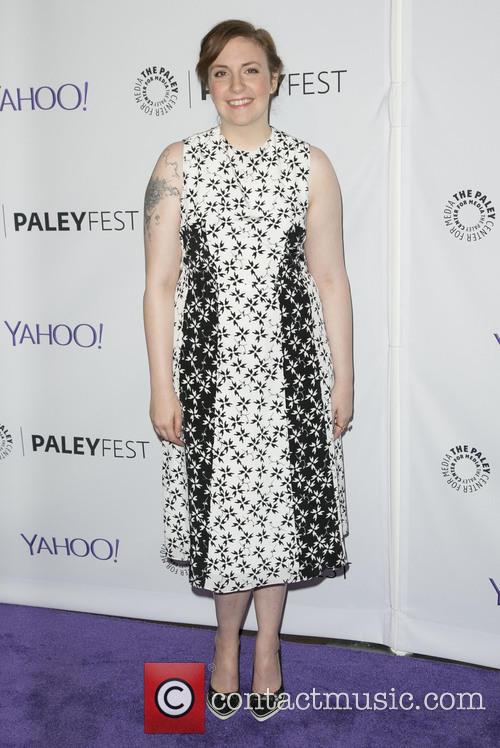 Lena Dunham has been criticised by the ADL for her article in the New Yorker.

The Anti-Defamation League, an organisation which fights anti-Semitism and all forms of bigotry, released a statement on Friday (27th March) in which they described the article as "tasteless". The ADL took issue with Dunham's comments surrounding her boyfriend's financial affairs which they linked to the "cheap Jew" stereotype.

Amongst the statements the organisation found most offensive were: "He doesn't tip," he "never brings his wallet anywhere" and he "comes from a culture in which mothers focus every ounce of their attention on their offspring and don't acknowledge their own need for independence as women."

ADL's President, Abraham H. Foxman, made a short statement in which he further explained why his organisation is against the publication of Dunham's list. He suggested a number of people would find both the "cheap Jew" stereotype and the comparison of the Jewish boyfriend with a dog offensive. He explained how the latter is "particularly troubling" as "it evokes memories of the "No Jews or Dogs Allowed signs from our own early history in this country, and also because, in a much more sinister way, many in the Muslim world today hatefully refer to Jews as "dogs."

This is not the first time the Girls creator has caused controversy. Her memoirs, Not That Kind of Girl, were published last year and she faced accusations of child molestation after relating an incident involving her younger sister when they were both children.

Read More: Lena Dunham Refuses To Wed Jack Antonoff Until Everyone Can Legally Marry In All 50 States.