Is Lena Dunham's 'Girls' Set To End After Its Sixth Season?

Is it nearly time to say goodbye to Hannah, Marnie, Jessica and Shoshanna?

Lena Dunham’s HBO series ‘Girls’ is reportedly set to end after the show’s sixth season, according to E! News. The series, which debuted in 2012, begins it’s fifth season next month but sources tell E! that Dunham has already decided on an end date for the comedy-drama. 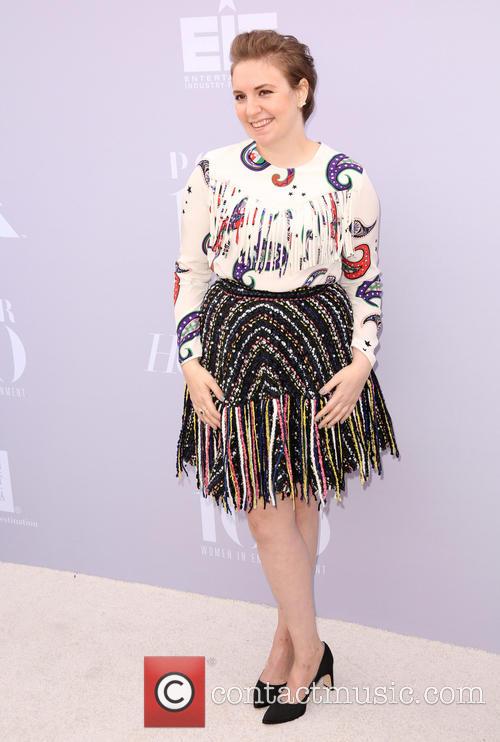 Will Lena Dunham be ending ‘Girls’ after six seasons?

While network HBO has declined to comment on the story, The Hollywood Reporter also claims that a source has confirmed the show will end its run after series six. ‘Girls’ was renewed for a fifth season by HBO last year and it is set to premiere on Sunday Feb. 21st.

But the idea of ending ‘Girls’ after six seasons should come as no surprise to fans of the show, as Dunham has previously indicated that the show may only go on for two more seasons.

Speaking on Elvis Duran's radio show last September, the actress and writer said: "Never say never, but that is the way we're thinking about it right now and we're starting to think about sort of how to wrap up the storylines of these particular young women.”

"It's really exciting. I started working on this show when I was 23, and I'm going to be 30 so it kind of feels right that this show kind of sandwiched my 20s and then I go off into the world.”

After the show’s season four premiere last year, Dunham’s co-showrunner Jenni Konner also mentioned season six as being a possible end point for the series. "I would say season five — I'm hoping, will really inform how much further we want to go,” she told THR.

“Once we figure out what season five is, we'll know whether it's another year. Maybe it's just one more year, maybe we wrap it up in six. It all depends…We’d like to tell a complete story. What that means is that we really have to start building towards an end soon, creatively.”

When ‘Girls’ returns to our screens next month, the show will jump forward six months from the season four finale to show how the girls are getting on in their new lives. When we last saw Hannah she had begun a new relationship with teacher Fran, while Shoshanna had relocated to Tokyo for work.