Lena Dunham may have featured in many sex scenes since starring in the hit HBO show 'Girls,' which she also created, but when it came to her personal life, becoming intimate with someone wasn't a joyous experience for many years. 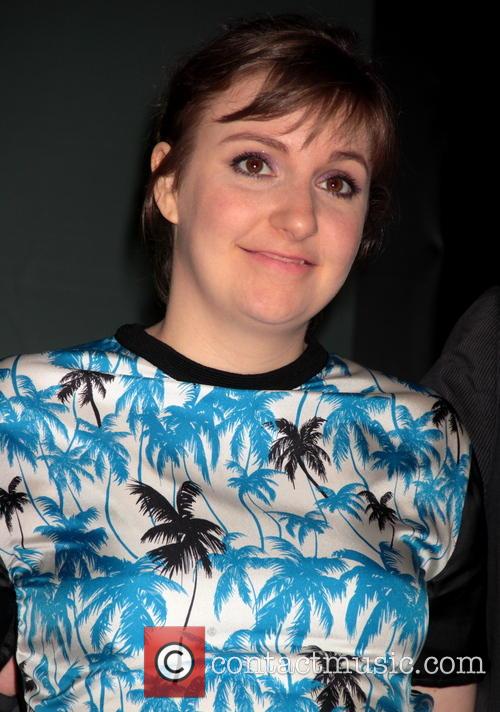 Dunham had a "disastrous" sex life in her early twenties

The 28 year-old actress, who is currently in a two year relationship with Fun's lead guitarist Jack Antonoff, recently admitted she spent too much time "worrying" about satisfying her sexual partner, but now she finally knows how to have "good" sex.

In a YouTube video uploaded to her Ask Lena channel, she said, "I don't think I even thought about whether I was enjoying sex until I was, like, 25, because I was so worried about whether other people were enjoying sex with me that it never would have occurred to me that it was an act I was supposed to receive any pleasure from."

"And then what I realised was having good sex takes two people who want to make each other feel good," Dunham continued. "There isn't a person who's 'good at sex' because it's an alchemy, it's a thing that happens between two people."

The Golden Globe winner even admitted that sex before meeting her current boyfriend was "disastrous," which she thinks is down to her poor judgement when choosing to become intimate with someone.

"Before my current boyfriend, who's a lovely, lovely person, I had a train of the most disastrous, despicable, van-dwelling monsters in my bed and my bed and in my life," she said while answering fans' questions. 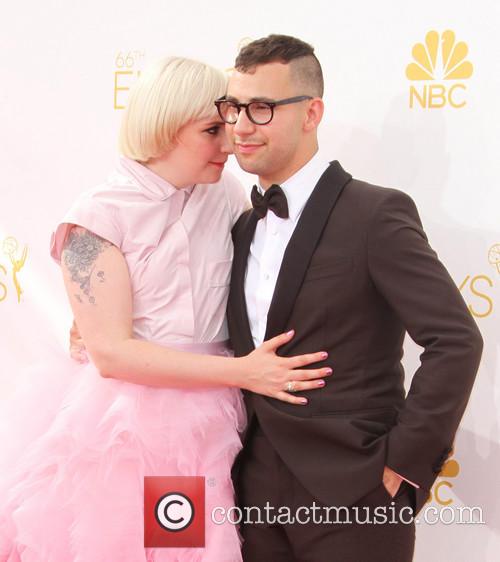 Dunham and Antonoff have been dating for two years

"You have to love yourself to love someone who's going to love you. Let's take a moment to think about whether that made sense. An attraction to nice people is truly something that comes when you have an attraction to yourself," she explained. "When you feel a lot of negativity towards yourself, you're almost sexually attracted to people who are going to reflect that back at you."

Dunham concluded, "When you learn to love and appreciate those qualities that you've tried so hard to suppress, suddenly that behaviour's just not going to be charming to you anymore."