The hit HBO comedy will return on 12 January

Girls is coming back to HBO in the new year and to celebrate that fact an all-new trailer for the upcoming third season has been released. The new season will pick up where we last left Hannah (Lena Dunham) and her circle of friends - played by Allison Williams, Jemima Kirke, Zosia Mamet, Adam Driver and Alex Karpovsky - when it returns on 12 January, 2014. 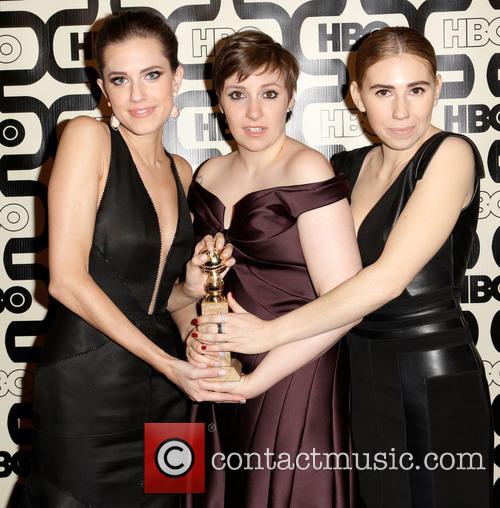 The Girls girls have already found success with the series

It actually looks as though things are looking up for Hannah in the third season, having meetings with publishers and potentially making strides in her career at last. In the trailer, Hannah, Marnie (Williams), Shoshana (Mamet) and Jessa (Kirke) are each contemplating just how far they've come -or rather how far they haven't come- in the years since they graduated college. Nevertheless, it does seem as though things are finally starting to look up for the group, Hannah in particular.

"Everything that's been so terrible and painful in the last few months was leading me to this point," Hannah reckons, prior to a meeting with a big publisher who may actual "get" her. There's not really a great deal else given away in the trailer alone, you'll have to wait until the show returns to HBO to find out what else is in store for the Girls girls.

Girls returns to HBO with two back-to-back episodes on Sunday, 12 January at 10/9c. The intial start off will then be followed by a full season, where hopefully things will start to look a little more positive for the New Yorkers. 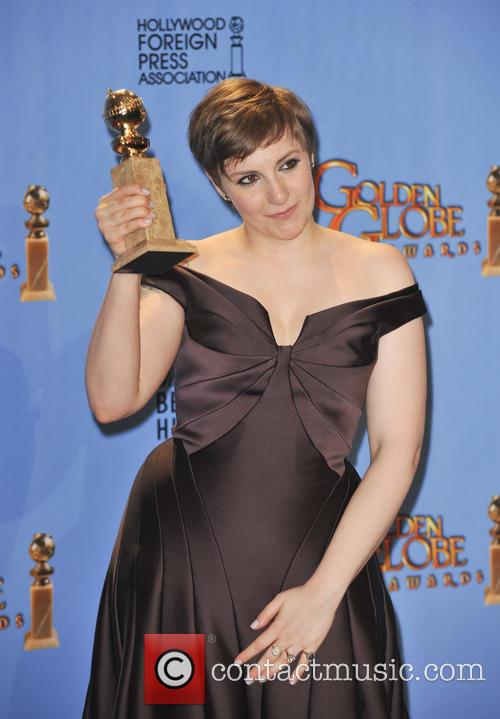 Dunham is up for another Golden Globe at the 2014 event