'Girls' Finale: With Tension, Tears And Tantrums We Bid Farewell To Season Three

[Spoilers] The 'Girls' season three finale was a climactic finisher.

The third season of Girls managed to pack more into its half hour, Lena Dunham-directed finale episode than the rest of the entire season combined. With major plot movements for many of the show's key characters, Dunham took her show in a bold new direction with fans hanging on for the crucial "what happened next" season four opener. 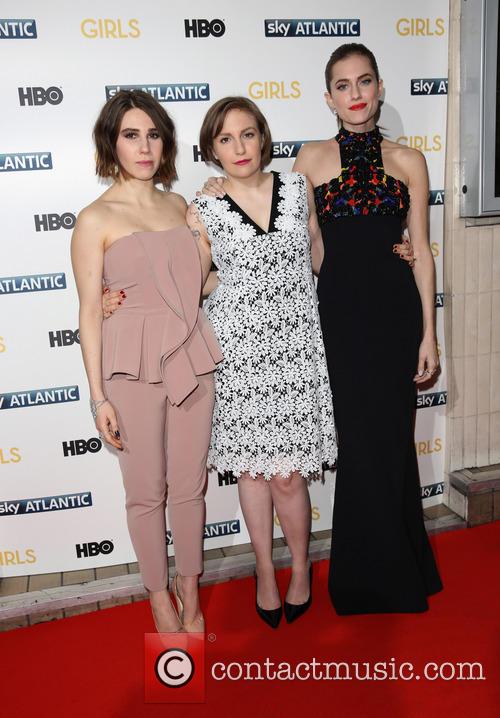 Lena Dunham's 'Girls' Has Made Its Season Three Departure.

Season three's twelfth and final episode, entitled 'Two Plane Rides,' began with a double revelation; the first hit when Hannah bumped into Adam's sister, Caroline, who had been living downstairs with Hannah's ex-stalker Laird and revealed that the pair were expecting a baby. The news coincided with Hannah opening a letter informing her that she'd been accepted on to the prestigious Iowa Writers' Workshop course. Her smile said it all.

Of all the characters, Shoshanna had the roughest finale: she was informed she'd missed out on graduation by three credits only to then have Marnie telling her that she'd been sleeping with her ex, Ray. "I hate you!" screamed Shosh in a vicious fight scene as she straddled Marnie on the floor after trashing her room, punk rock style. 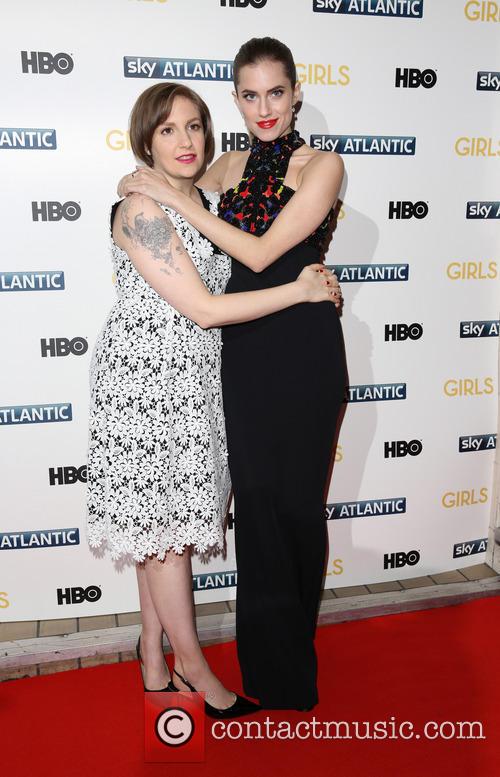 The Episode Made Narcissists Out Of Marnie & Hannah.

Shosh then went to Ray confessing that she loved him and that he made her feel like "the best version" of herself. Tuning out his ex's desperate pleas, Ray stonewalled her: "Right now, we're in different places," he said, adding "and we have very, very different goals."

Meanwhile Marnie, visited the dressing room of Desi to give him a James Taylor guitar pick. Despite being deeply in love with his girlfriend, Clementine, Desi passionately kissed Marnie, leading to a potential break-up with his girlfriend. Afterwards, Clementine confronted Marnie and branded her "a sad, pathetic mess" whilst demanding that she "shut the f**k up."

Jessa as usual seemed to be forgotten about when it came to the finale's big events. Instead, the photographer boss who had offered her a job in archiving asked recovering junkie Jessa to procure her some drugs so that she could commit suicide. After initially saying no, Jessa gave in and helped feed the artist drugs before the latter changed her mind and Jessa had to call 911.

With all the personal triumphs, it had been a good episode for Hannah and we were feeling pretty warm towards her. That was until she met Adam backstage before his big show and told him she was going to Iowa to enrol on the course, her parents were bankrolling her and she guessed the pair of them would "work it out." The Finale Left Hannah & Adam's Relationship On A Cliffhanger.

The season wound to a close with Hannah falling asleep during Adam's play to be confronted by her boyfriend after the show. "Why did you tell me that thing about Iowa right before I went onstage?" he yells. "I f***ing blew it." She replied that she thought that the move would be great for them as a couple. "I'm sick of trying to work it out," says Adam. "Can't one thing ever be easy with you?"

The scene was framed as a possible endpoint for the rocky lovers but we'd put money on Hannah not going to Iowa and the couple resuming their relationship in the confirmed season four.

More: Lena Dunham waded into the thorny Woody Allen debate last week - find out what she had to say.

More: Lena Dunham tried her hand at hosting 'Saturday Night Live' this month - find out how it all went down.