[Spoilers] Hannah takes a new job as a copywriter but as usual, is not satisfied.

It's easy to see whilst having built up an army of ardent fans, HBO's Girls has simultaneously accrued a league of haters, frustrated with the cyclical themes and character ruts that endear some but infuriate others. The sixth episode of the third season was business as usual for the perpetually dissatisfied and selfish Hannah, the skittish Shoshanna, and the painfully awkward pairing of Marnie and Ray. 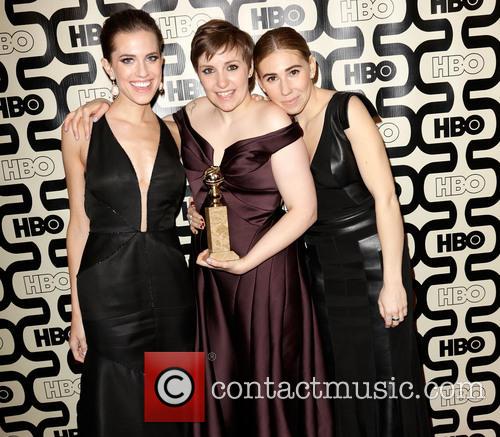 Hannah starts a new job as an advertorial copywriter at GQ magazine - "It looks like a real article so they trick you into reading it, and then you find out it's a paid advertisement. Which is both morally and creatively bankrupt" - but after stuffing her fill of the magazine's free snack bar, she decides that taking the job would detract from her loftier goals in writing.

She whines to her co-workers that she's a "writer writer, not, like, a corporate advertising, working-for-the-man kind of writer" before finding out that many of the other GQ staff are more legit and decorated than she is, with poets, essayists and newspaper hard-hitters working at the men's magazine for job security and healthcare.

A still unimpressed Hannah tries to quit the job, fearing that the free snacks represent her own lack of ambition, yet immediately changes her mind when she remembers her boyfriend Adam is selling dream-catchers on Etsy for a living. Instead, she promises herself that she'll spend three hours focussing on her writing each evening but relatably passes out on the sofa from exhaustion before the creative juices can flow.

Meanwhile, Shoshanna is hit with regret when she reads a Time Out endorsement of Ray's coffee shop and so decides that she needs a serious relationship. Instead of setting her sights on someone as successful as Ray, she falls back on her dumb college buddy who she admits could barely find the library. 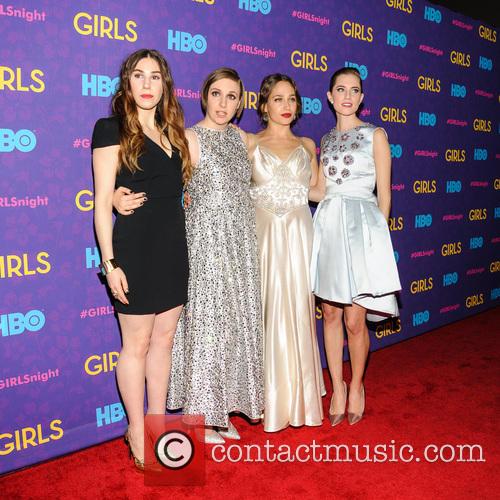 This week, the show's classic awkward sex scenes were back as Shoshanna lists their new weekly schedule, which includes playing board games and curating playlists, whilst engaging in toe-curlingly bleak love-making with her new man. Shosh admits that he may be handsome but is also "so stupid I worry our children wouldn't get into pre-school." Does this mean season three is building to an almighty squabble for the unlikely Ray's affections?

Things aren't exactly glowing in the Marnie/Ray camp though: the pair endure silent and lack-lustre sex and admit that they are doing do because they have no one else to have sex with. The couple swing between arguments and name-calling to laughter and sex. At one point, Marnie has all but stormed out of a restaurant before Ray reminds her that they may as well eat together or each will be alone at lunch.

Though it was packed with the kind of fist-clenchingly frustrating developments we're used to from the series, 'Free Snacks' was the most focussed episode of the season as Hannah narrowed from being the "every girl" character to someone grappling with her career and future in an unforgiving industry.