Check out the trailer for 'Girls' Season 4!

Girls is back! For a whole 1 minute 31 seconds. HBO released the official trailer for season 4 on Friday (7th November) and it's certainly got everyone talking!

Before we reveal what is on the horizon for our group of unlikely heroes, here's where we left them at the end of season 3.

Hannah (Lena Dunham) was certainly left in a quandary, caught between her relationship with Adam (Adam Driver) in New York and a place on a prestigious writing course at the University of Iowa. Adam has made his Broadway debut but is adamant, despite positive reviews from critics and Hannah, that his performance simply wasn't good enough.

Marnie (Allison Williams) tells Shoshanna (Zosia Mamet) she slept with Ray (Alex Karpovsky) shortly after Shosh discovers she will not be graduating from college. Shosh begs Ray to take her back but Ray refuses.

At the opening night of Major Barbara, Marnie and Adam's Broadway co-star Desi (Ebon Moss-Bachrach) kiss after Marnie presents him with a guitar pick once used by James Taylor. Marnie is overjoyed but soon realises she's caused Desi's relationship to deteriorate.

As for Jessa (Jemima Kirke)... Well she nearly helps the artist Beadie (for whom she's been acting as an assistant) commit suicide as her health is rapidly deteriorating. Jessa administers the fatal dose but Beadie (Louise Lasser) changes her mind and Jessa rings an ambulance. 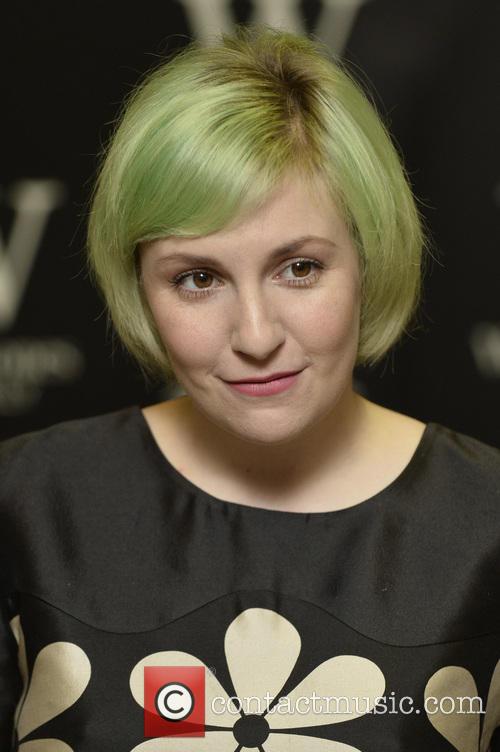 Read More: Hannah? Marnie? Jessa? Which Girls Character Are You?

Hannah is living in Iowa and has enrolled on the creative writing programme but whilst things on the work front are evidently going well, her relationship with Adam may be on the rocks. As Jessa proclaims at one point, addressing Hannah, "You don't even have the bravery to break up with Adam." Hannah denies it but after what we saw last season with Adam's career on the rise as Hannah's becomes ever more turbulent, is there trouble in paradise?

Marnie has evidently continued to flirt with Desi despite his ongoing relationship with Clementine. Shoshanna is job-hunting and is surprised at how difficult it is, despite warnings from Marnie. Jessa appears relatively in the background but does face arrest at one point, along with Adam. Presumably, as Adam is involved, this isn't fallout from helping Beadie commit suicide but we can't be too sure.

Watch the Trailer for Girls Season 4: