Lena Dunham has surprised her scores of Instagram followers with what appears to be the first hint of the upcoming third season of the hit HBO comedy, Girls. The clip, captioned "A teaser of our teaser for @girlshbo! Officially drops Sunday..." is the first rumblings of new Girls action to accompany a slightly longer official teaser which will debut on TV this weekend, presumably ahead of a full-length trailer in January before the third season kicks off. Phew. 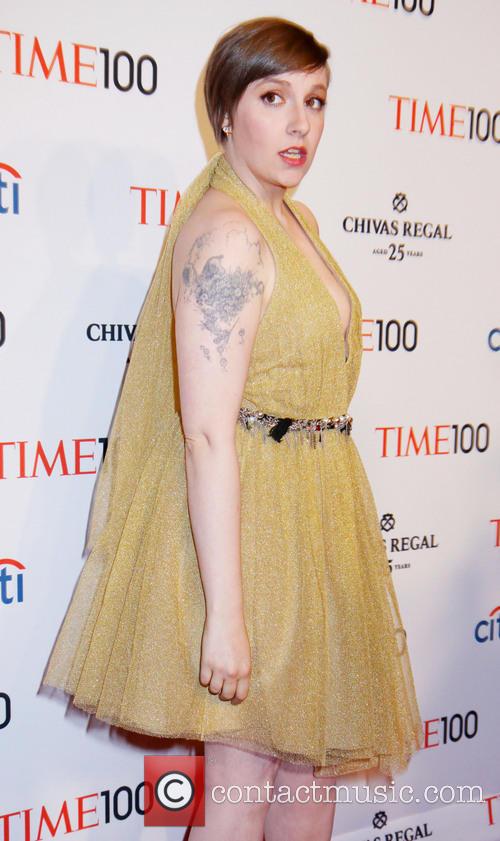 Though Lena's clip is only 15 seconds long, including Adam complaining about Hannah's friends, Hannah getting her head stuck in a chair, and Hannah having therapy. It was eough to give us a flavour of what is to come during Hannah Horvath and Co.'s third outing but we instantly hungered for more.

Luckily, HBO have also released an internet version of their longer teaser which shows Hannah complaining about hiking, Shoshanna reconsidering her life choices, Ray trying to win Shoshanna back, Marnie working out a lot, and everybody jumping into a pool. In short: it looks ace. These Trailers Will Keep Us Going...For Now.

After being accused of becoming slightly stale towards the end of the second season, the third looks refreshingly funny. "It's really liberating to say 'no' to s**t you hate," says a grumpy Hannah whilst being forced by Adam to hike before twerking on a tombstone in another scene.

It will be interesting to see which, if any, new characters are welcomed on to the show in season three. Back in 2012, the pilot episode received criticism for having no significant Asian, Hispanic or black actors. Since then, the series has attempted to rectify the issue amidst the controversy.