Fact: Actress Kate Beckinsale has fuelled rumours her 11-year marriage to director Len Wiseman is over after hitting the red carpet at the London Evening Standard Theatre Awards on Sunday (22Nov15) without her wedding ring. The split speculation first surfaced earlier this month (Nov15), after the filmmaker was photographed partying on numerous occasions in Los Angeles with young model C.J. Franco. He was also pictured without his wedding ring during his most recent outing with Franco last Tuesday (17Nov15). Representatives for the pair have yet to comment on the reports.

Quote: "I have a good-looking husband... but don't kick a ball in his direction or he'll run away." Kate Beckinsale admits her husband Len Wiseman doesn't have too much in common with pal Victoria Beckham's soccer stud man, David.

Fact: Pop star Victoria Beckham and her soccer ace husband DAVID have made new friends in Hollywood - the couple was spotted dining out with fellow Brit Kate Beckinsale and her partner Len Wiseman in Los Angeles on Friday (21Mar08).

Quote: "I got into trouble with LEN when I said that ADAM was my second favourite person after Len. He said, 'You didn't have to say that.'" Kate Beckinsale upset husband Len Wiseman when she confessed her fondness for CLICK co-star Adam Sandler in an interview.

Quote: "I've had great experiences with people I've met on films; I've married half of them. I should come with a warning sign that says, 'Don't worry, I'm not going to marry you. I'm done.'" Kate Beckinsale on her penchant for falling for co-stars and directors. She is currently married to her Underworld director Len Wiseman

Quote: <p>"I do feel pretty sexy all the time. But you know what? That's because I'm in a relationship that is really great." Actress Kate Beckinsale revels in relationship with Underworld director Len Wiseman. </p>

Quote: <p>"I turned on the telly and there was this girl with her a**e hanging out. And I realised it was me." Kate Beckinsale was stunned to see her honeymoon with husband Len Wiseman televised around the world. </p>

Fact: <p>Kate Beckinsale's husband Len Wiseman has banned the actress from using SIGOURNEY BEAVER as a pseudonym when she checks into hotels because he's sick of being called Mr Beaver by concierge staff. </p>

Quote: <p>"There were even reports that I dress as Wonder Woman in the bedroom for my husband. Oh please! He may be a geek, but he's not that bad." Kate Beckinsale dismisses rumours she dresses up for her comic book fan husband Len Wiseman. </p> 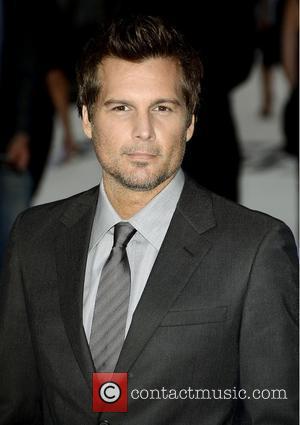 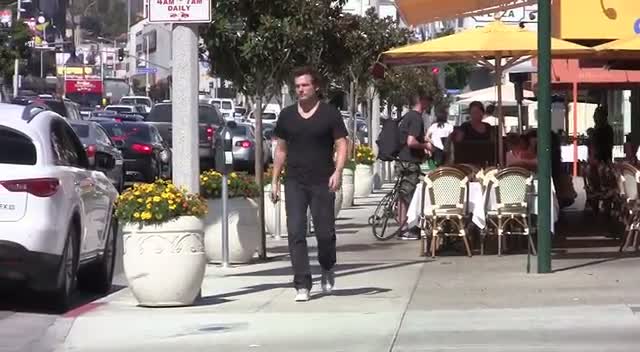